Priyanka Chopra Jonas reveals who her 'fav co-worker' is 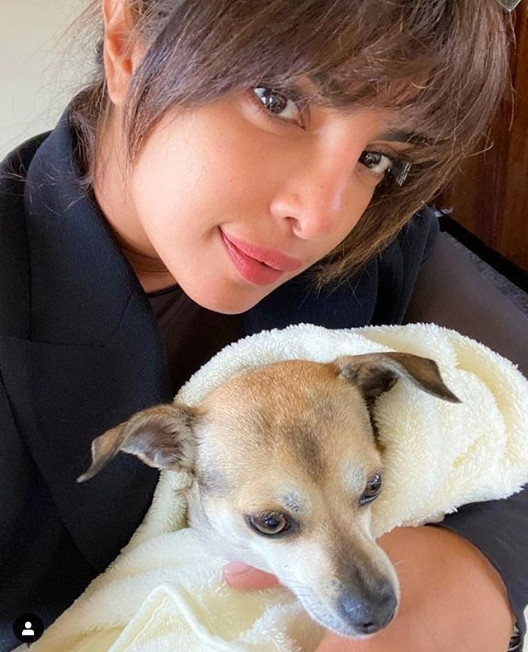 Mumbai, Oct 15
Actress Priyanka Chopra has revealed who her favourite co-worker is.

Priyanka took to Instagram and shared a picture holding her pet dog Diana.

On the work front, Priyanka has joined a host of Hollywood stars including Kate Winslet and Keanu Reeves as a narrator of the upcoming series, "A World Of Calm".