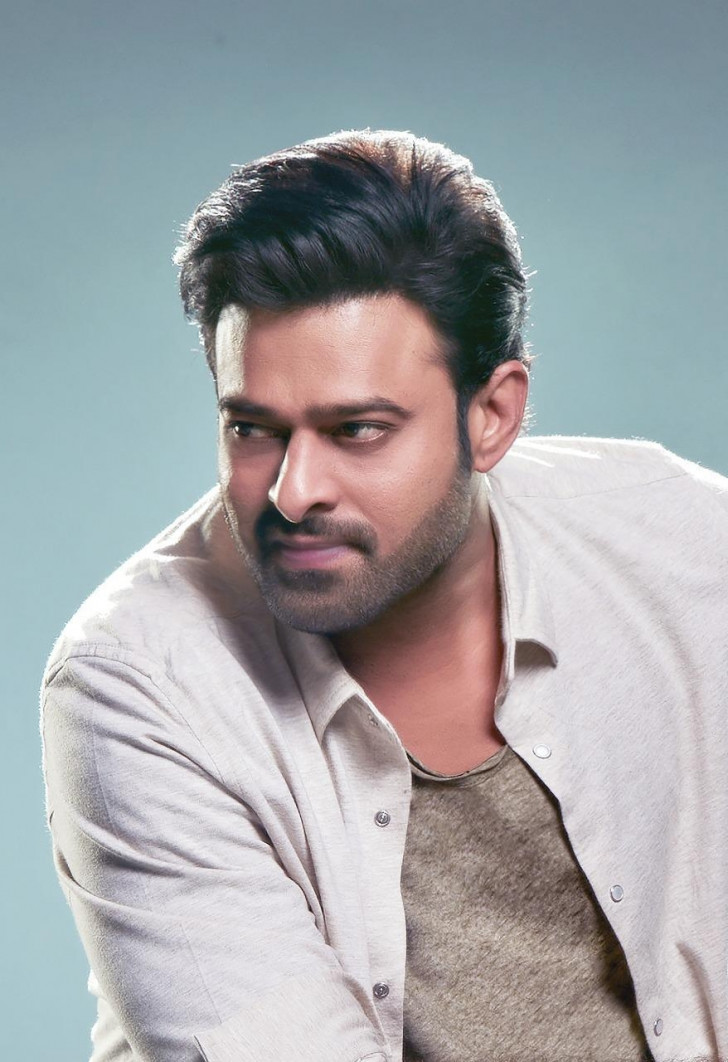 Mumbai, Oct 17
Telugu superstar Prabhas turns 41 on October 23 and he will celebrate his birthday with a special announcement about his upcoming film, Radhe Shyam.

Although nothing has been revealed about the nature of the announcement, it is being tagged #BeatsOfRadheShyam. This has made fans wonder if Prabhas is set to launch the music of the film, or at least a song on that day.

Prabhas shared the news along with a poster of the film on Instagram. "Feel the #BeatsOfRadheShyam on 23rd October through a motion poster. Stay tuned!" he write.

Details about the film are strictly under wraps as of now, although it is said to be an epic love story set in Europe.

The project is multilingual, scheduled to release in Hindi, Telugu, Tamil, Malayalam and Kannada languages.

The film's shoot was already in progress in Georgia when lockdown happened. Earlier this month the team resumed the shooting, and the actors shared the news on their respective social media handles.

Written and directed by Radha Krishna Kumar, the film is expected to release in 2021.