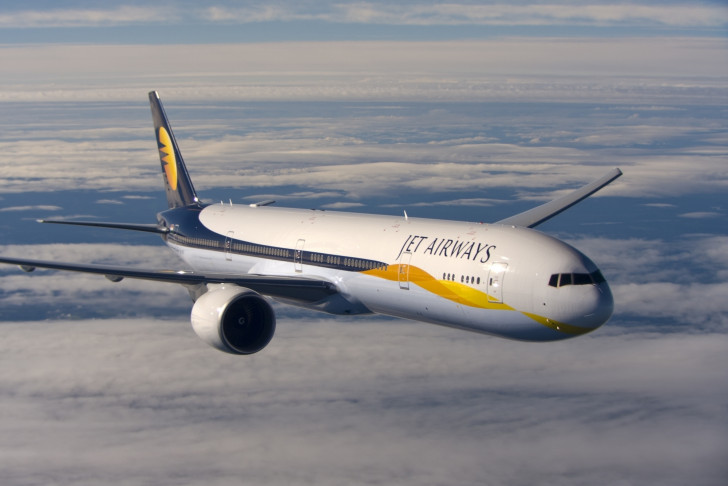 New Delhi, Oct 17
Jet Airways on Saturday said that the resolution plan submitted by Murari Lal Jalan and Florian Fritsch has won the bid to acquire the airline.

The announcement was made by the resolution professional (RP) of Jet Airways, which is under the Insolvency and Bankruptcy Code (IBC) process via a regulatory filing.

Ashish Chhawchharia, RP for Jet Airways, said that the committee of creditors has concluded e-voting on the final resolution plans submitted by the two shortlisted bidders.

"The e-voting concluded today, October 17, and the resolution plan submitted by Murari Lal Jalan and Florian Fritsch has been duly approved by the CoC...," the filing said.

"The 'Resolution Professional' is in the process of filing an application in accordance with Section 30(6) of the Code for approval of the said resolution plan by the NCLT and intimation of the same shall be given to the members as required."

The 17th meeting of Committee of Creditors (CoC) of Jet Airways was held on October 3 and the final resolution plans submitted by two resolution applicants were discussed.

It was decided that they would be put up for e-voting by the CoC members. Once a resolution plan has been approved by the CoC with requisite majority, an application will be filed by the RP for approval by the NCLT.

Jalan is a UAE-based entrepreneur, who owns the company MJ Developers, and has interests in diverse sectors like real estate, mining, trading, construction, FMCG, travel and tourism and industrial works globally.

Jalan has investments in the UAE, India, Russia and Uzbekistan, among other places.

London-based Kalrock is a global firm operating in financial advisory and alternative asset management, managing significant partners' assets across a number of clearly defined and diversified strategies and single investments, with focus on private markets.