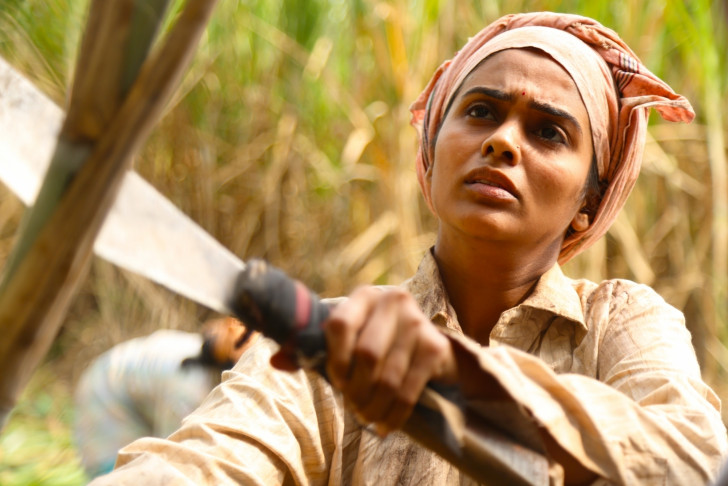 Mumbai, Oct 17
The Ananth Mahadevan directorial, Bittersweet, has been selected for the Kolkata International Film festival (KIFF) scheduled to be held from November 5 to 12. The film has been included in the Indian Competition section at the festival.

"The Kolkata film festival selection has always been extremely competitive, and hence 'Bittersweet' featuring in the Indian Competition makes it momentous," said Mahadevan.

Set in Beed, Maharashtra, the film addresses a harsh reality that female sugarcane cutters working in the fields face. The film shows how they are brutalised professionally and financially if they ask for 'periods leave' during menstruation.

The film, which has also been selected for competition at the prestigious Busan International Film festival, features Akshayaa Gurav.