Justice Ramana: Important for judge to withstand all pressures, odds 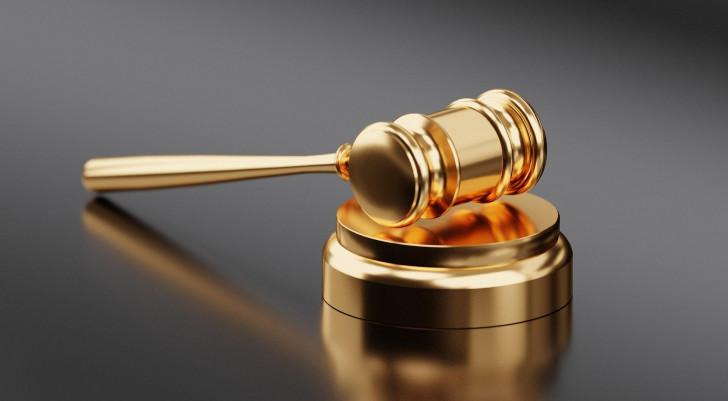 New Delhi, Oct 17 Supreme Court judge Justice N.V. Ramana on Saturday said it is an important quality for a judge to withstand all pressures and odds and to stand up bravely against all obstacles.

"Most importantly, particularly for a judge, one must be steadfast in holding on to their principles and fearless in their decisions. It is an important quality for a judge to withstand all pressures and odds and to stand up bravely against all obstacles", said Justice Ramana. He added that the greatest strength of the judiciary is the faith of people in it. "Faith, confidence and acceptability cannot be commanded, they have to be earned," he said Justice Ramana.


Justice Ramana was speaking at the condolence meeting in memory of former Supreme Court judge Justice A.R. Lakshmanan who passed away on August 27.

Quoting a saint on contemporary significance of Lord Ram, he said people worship Ram not because of success in his life, but for the gracefulness with which he conducted the most difficult moments.

Recollecting some words of Justice Lakshmanan, which judges must remember and cherish, he said "we, the members of the judicial hierarchy have inherited the legacy of dedicated collective endeavour by the bench and the bar in establishing an unbroken tradition of high efficiency, perfect integrity and fearless independence."

The Supreme Court Bar Association (SCBA) and Supreme Court Advocates-on-Record Association (SCAORA), have condemned this letter by Reddy. The SCBA, in its resolution, said such actions by constitutional functionaries are opposed to the conventions, causing serious inroads impacting the independence of the judiciary as enshrined in the Constitution.

The All India Bar Association (AIBA) urged the Chief Justice to initiate contempt of court proceedings against Reddy for making "scandalous" allegations against Justice Ramana and judges of the Andhra Pradesh High Court.