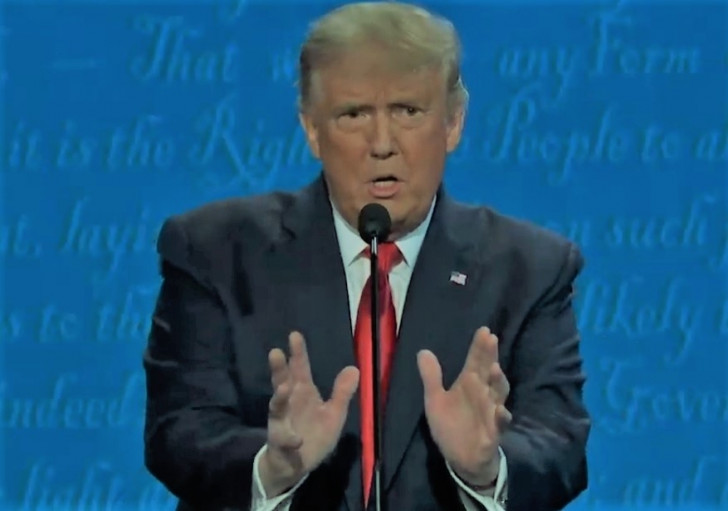 "This site was seized," a fake FBI notice read, before claiming without proof to have gained access to Trump's private communications containing evidence of wrongdoing, reports the New York Times.

According to the report, two cryptocurrency wallet addresses were then listed, asking visitors to send funds and effectively vote on whether these documents should be released.

In a statement posted on Twitter, the Trump campaign's communications director Tim Murtaugh confirmed the defacement.

"Earlier this evening, the Trump campaign website was defaced and we are working with law enforcement authorities to investigate the source of the attack," Murtaugh wrote.

"There was no exposure to sensitive data because none of it is actually stored on the site. The website has been restored," he added.

The notice posted on the site in broken English claimed to have proof that the Trump government was involved in the origins of the coronavirus, and that the president has been involved with "foreign actors manipulating the 2020 elections."