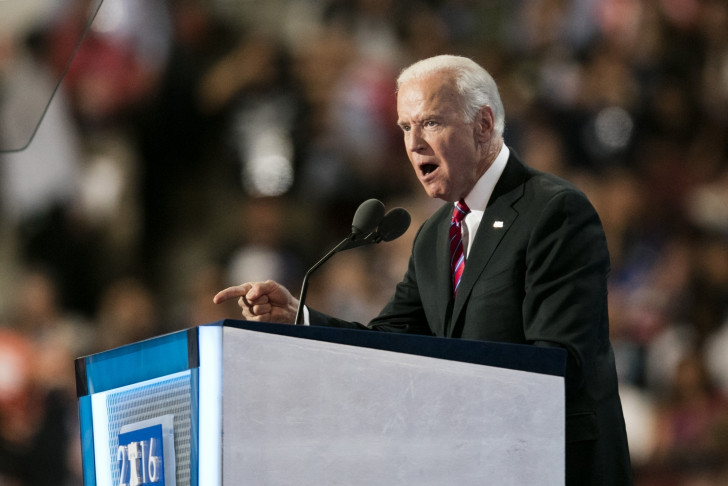 Washington, Oct 29 A new poll has revealed that Democratic presidential nominee Joe Biden had a 12-point nationwide lead against US President Donald Trump, just six days ahead of the November 3 presidential election.

The CNN poll released on Wednesday showed that Biden currently had the backing of 54 per cent of the registered voters, while 42 per cent supported the President. The Hill news website reported.

Meanwhile, just 4 per cent said that they would cast their ballots for another candidate, vote for neither of the two contenders or had no opinion.

Since last year, the former Vice President has had a lead against the President in every CNN poll.

Most other national surveys have also projected Biden with leads.

In the RealClear Politics polling average, the former Vice President was currently leading Trump in a 51.1 per cent to 43.6 per cent vote.

According to the latest Reuters/Ipsos opinion poll released on October 21, Biden was in the lead with support from 49 per cent of registered voters, while Trump had the backing of 45 per cent, The Hill news agency reported.