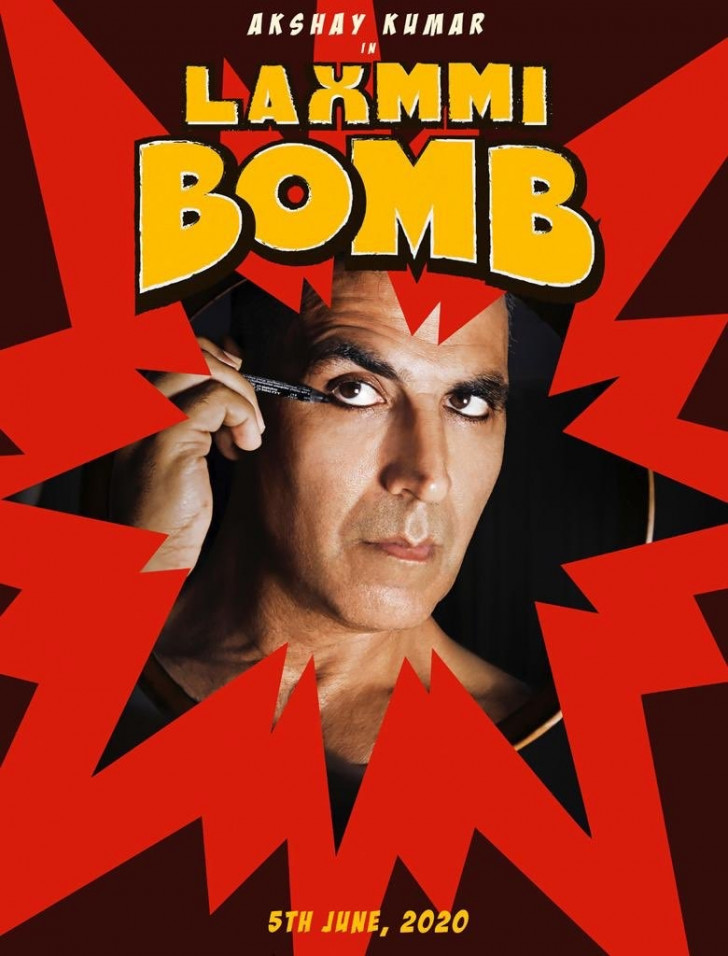 Mumbai, Oct 29
The Akshay Kumar-starrer Laxmmi Bomb has been renamed Laxmii, following suggestion of the Central Board of Film Certification (CBFC). The decision was taken by Akshay along with co-producers Shabinaa Khan and Tusshar Kapoor on Thursday.

The film directed by Raghava Lawrence was submitted for censor certification and the decision was taken after after the screening for the CBFC members.

According to earlier reports, the makers had received a legal notice from the Rajasthan-based outfit, Shri Rajput Karni Sena, claiming that the name Laxmmi Bomb was demeaning towards Goddess Laxmi, adding that the title insulted sentiments.

The horror comedy starring Akshay Kumar and Kiara Advani is a remake of a successful Tamil film, Muni 2: Kanchana.

Laxmii is slated for release on November 9 on the OTT platform Disney+ Hotstar VIP.