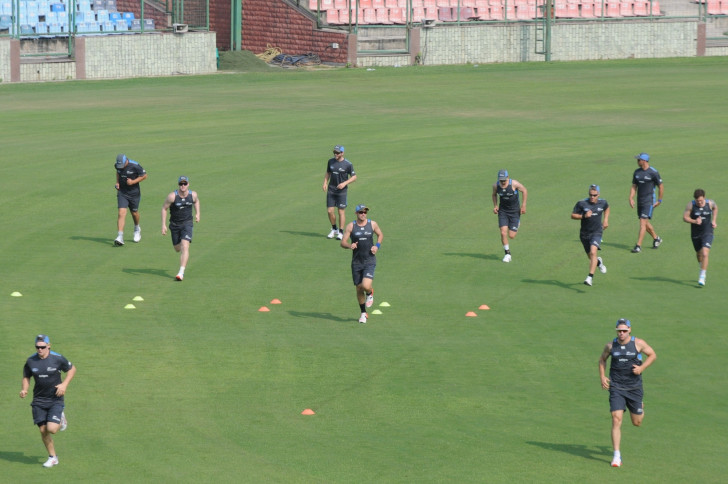 These tests were conducted specifically for the entire IPL contingent that had arrived from the UAE on November 14 and then went into quarantine.

After clearing their final Covid-19 tests on November 26, the players will join their rest of the teammates.

"The two groups will have their final tests on Day 12 and, results permitting, will leave managed isolation next November 26," the statement added.