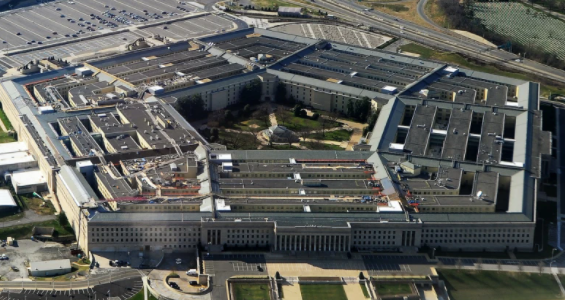 Washington, Nov 20
Acting US Undersecretary of Defence for Policy Anthony Tata has tested positive for the novel coronavirus, the Pentagon said in a statement.

Tata was one of the several senior US defence officials who on November 13 met Lithuanian Defence Minister Raimundas Karoblis, who had later tested positive for the virus, Xinhua news agency quoted the statement as saying on Thursday night

During his visit, Karoblis also met Acting Defence Secretary Chris Miller and the secretaries of the army, navy and air force.

"We have and are continuing to conduct further contact tracing of DoD personnel who have had close contact with the Lithuanian delegation or Tata," the Pentagon statement said, adding that it will report additional positive cases as appropriate.

There was also an outbreak at the Pentagon last month when Vice Commandant of the US Coast Guard Adam. Charles Ray had contracted the disease.

The assistant commandant of the Marine Corps later also tested positive for the virus.