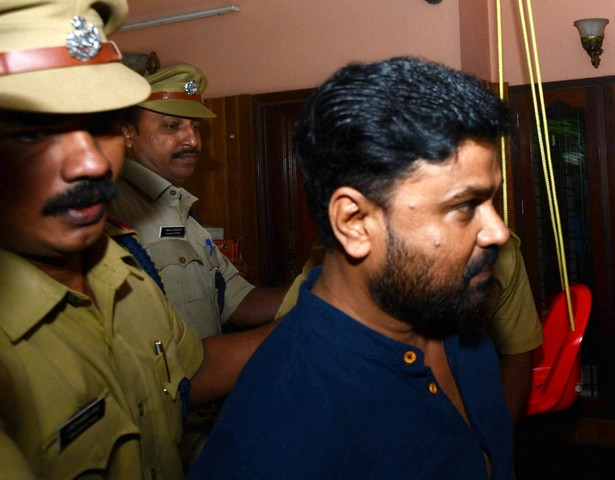 Kochi, Nov 20 In a setback to the Kerala government and the victim in the actress abduction case, the High Court on Friday ruled out to shift the case from the special court, that was set up under a woman judge, to another court.

The Malayalam film actress, who was allegedly abducted in 2017, approached the Kerala High Court to seek the trial in the case be shifted out of the present special court where proceedings are underway, likewise the state government also had approached the high court with the same demand.

However, the High Court after giving a patient hearing to the petitions, ruled that any change of the court would be setting a bad precedent and ordered that the trial should resume from Monday onwards.

In her submission, she said that 'she was not feeling comfortable in the present court'.

In the trial that began early this year, the court has by now examined close to 200 witnesses, even as the apex court had directed that there should be no more delays and that the verdict be positively delivered in January next year.

The actress was abducted and assaulted in a moving car in Kochi on February 17, 2017.

Hugely popular Malayalam film actor Dileep was arrested in July 2017 in connection with the case and spent several weeks in jail before securing bail.