Kangana preps for 'Dhaakad' action even as she shoots for 'Thalaivi' 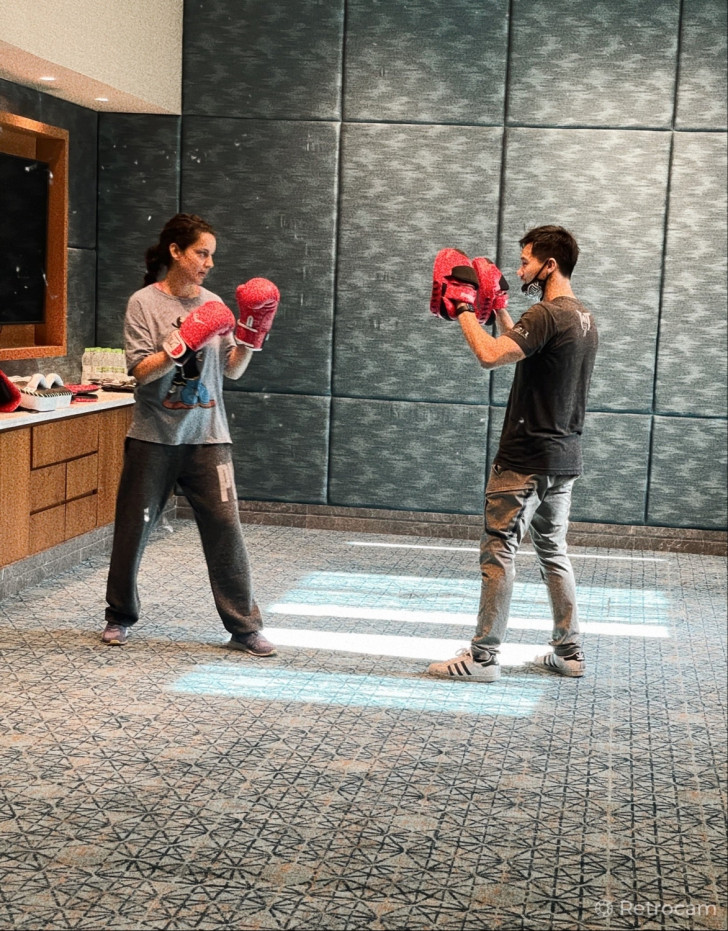 Hyderabad, Nov 20
Actress Kangana Ranaut has started preparing for action scenes in her upcoming film, Dhakaad, even as she shoots for Thalaivi.

The actress shared an update on Twitter along with a series of pictures from her training session, and in conversation with the team of the film.

"Don't like to multitask, but in these times one needs to go back to the beginning in those days I worked like a horse,so along with filming Thalaivi I started action rehearsals with Jason NG/ @brettchanstunts for Dhakaad as well, also lovely to see my charming director @RazyGhai," Kangana tweeted.

In Dhaakad, Kangana plays a spy. The project is helmed by Razneesh Ghai.

At the moment, she is shooting for Thalaivi in the city. She plays late Tamil politician J. Jayalalithaa in the biopic.

Thalaivi is an upcoming bilingual biopic of late Jayalalithaa. The film will trace the journey of the late leader from silver screen to politics. It is directed by AL Vijay, and also stars Arvind Swami, Prakash Raj, Madhoo and Bhagyashree.