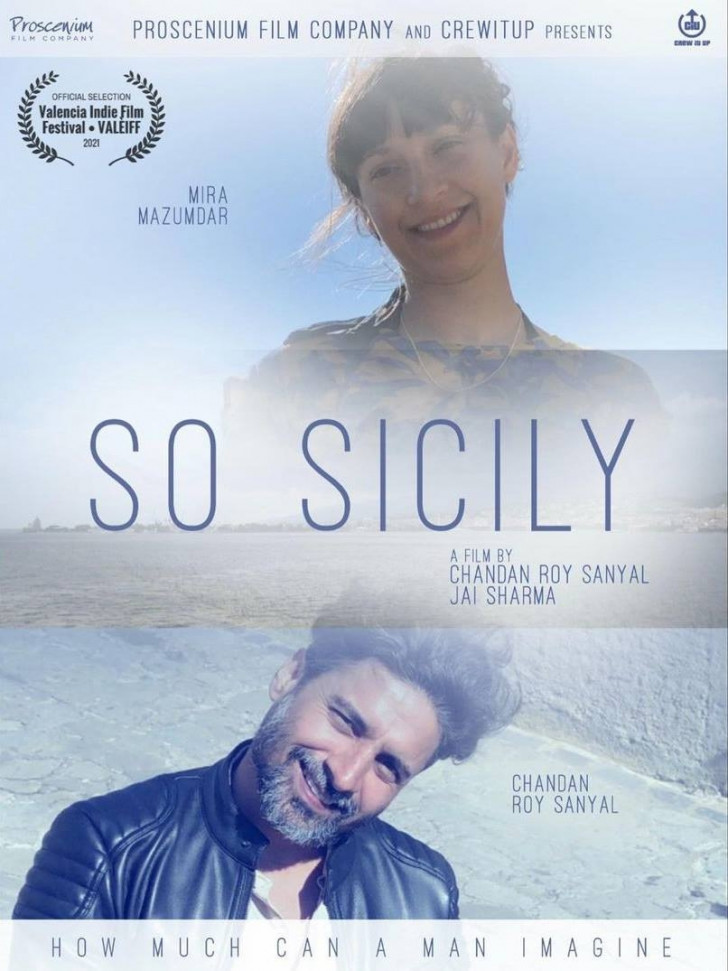 Mumbai, Nov 20
Actor Chandan Roy Sanyal is thrilled because his directorial, So Sicily, is being screened at international film festivals.

Co-directed by Chandan and Jai Sharma, the film was recently screened at Valencia Indie Film Festival and is now heading to the African Smartphone International Film Festival.

"I'm thrilled that our film 'So Sicily' was screened at Valencia Indie Film Festival and will soon be screened at African Smartphone International Film Festival. It is an honour," said Chandan.

Shot in Spain and Italy, the film stars Chandan and Mira Mazumdar. The romantic fantasy and social satire tells the story of Albert, who travels to Sicily in Italy to meet a girl.

"Making this film took me back to being a student and I have such lovely memories of shooting it. We wrapped the film in 23 days on the road with no amenities at all, just sheer passion for cinema. I think with these selections, our efforts have been duly recognised," said Chandan.