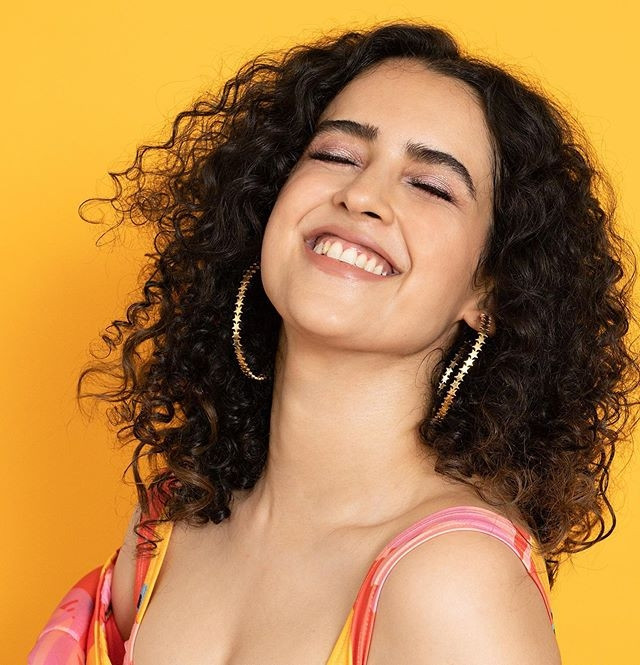 Mumbai, Nov 20
Bollywood actress Sanya Malhotra had a long day at work and describes how it went in a new post on social media.

Sanya posted a video on Instagram, where she is seen dancing on a song from the film "Darr". She is seen shaking a leg on the number "Tu mere samne".

The actress purposely shared the line "Toot Gayi Toot Ke Maein Choor Ho Gayi" from the number to describe how her day went like.

On the picture, she wrote: "After a long day of work."

The film tells the tale of a girl who discovers her purpose and identity amidst looming questions about love and belonging in the neo-modern small-town India.