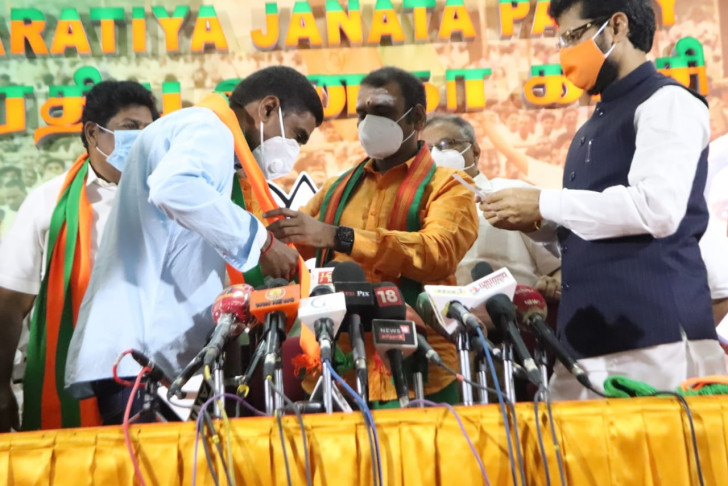 "This will not only weaken DMK and its base but further strengthen BJP across the State," C.T. Ravi, BJP's National General Secretary and in-charge of party's Tamil Nadu unit opined.

Ramalingam was removed from DMK in April for speaking against the party leadership.

He is the second leader from DMK to have joined BJP in the recent times.