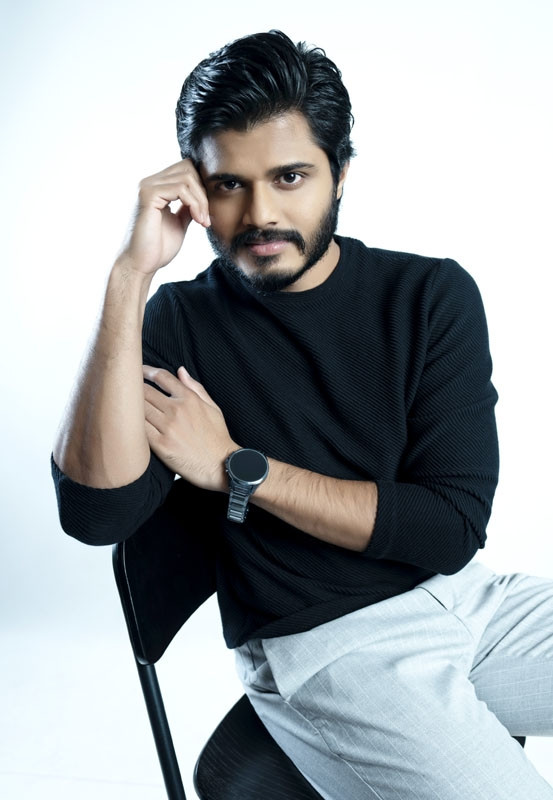 New Delhi, Nov 21
Telugu actor Anand Deverakonda has opened up about the sibling rivalry he shares with his superstar brother Vijay Deverakonda, saying there is no rivalry except in sports.

"Except in sports, we don't have any kind of rivalry. We get along very well. We are more friends than brothers. But when it comes to playstation games or cricket, volleyball or badminton -- we go all out and try to beat each other," he said.

Anand is back on screen in the new Telugu comedy drama, "Middle Class Melodies". The film is a comedy is directed by Vinod Ananthoju and also stars Varsha Bollamma, and has released on Amazon Prime Videos.