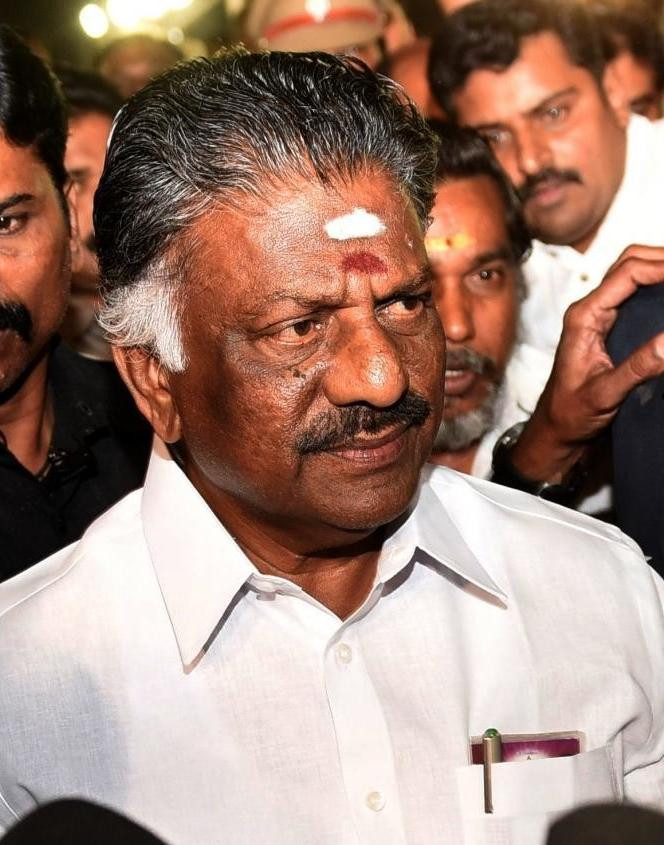 He was speaking at the function where Union Home Minister Amit Shah dedicated a water reservoir for Chennai's needs and also laid the foundation for various infrastructure projects in the state.

Showering praise on Shah as the youngest Home Minister of the country, Panneerselvam also declared that the alliance with BJP will continue in the upcoming elections.

Assembly elections in Tamil Nadu is slated next year.

Panneerselvam said the AIADMK will win the polls for the third time.