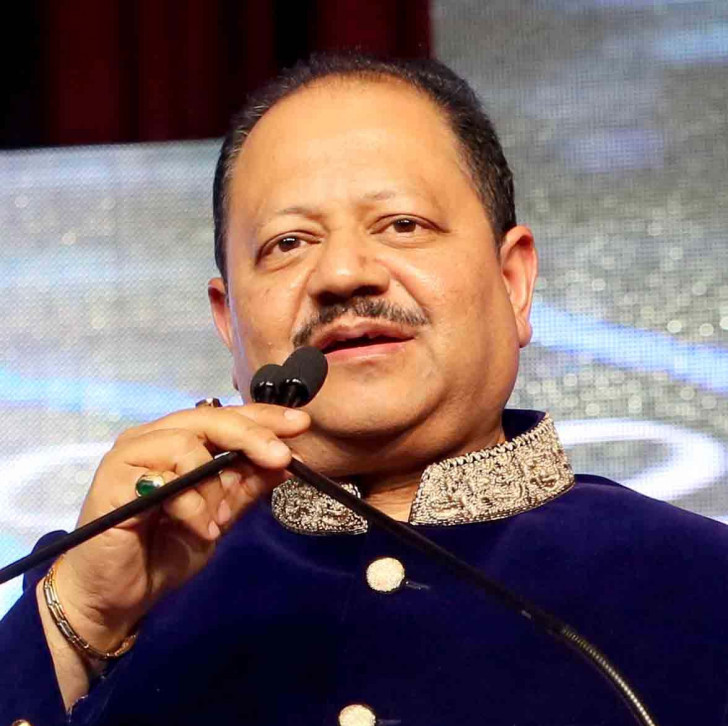 New York: Dr. Ajay Lodha, former president of the American Association of Physicians of Indian Origin (AAPI), passed away at Cleveland Clinic in Ohio. He was only 58 years old, according to a friend and AAPI leader Dr. Raj Bayani.

Dr. Lodha was elected as the president of the AAPI during the 34th annual convention in New York in 2016. He rose through the ranks to become the head of the organization working in almost every body of AAPI.

He was honored with the prestigious Ellis Island Medals of Honor the same year. He was a recipient of Lawrence J. Scherr Award of Excellence for being an Outstanding Physi¬cian. He had also been honored for Out¬standing Contributions to Research & Hypertension Department at the Flushing Hospital, NY. In 2008, he was bestowed with the Nargis Dutt Memorial Foundation Physician of the Year Award.

Dr. Lodha, a past president of AAPIQLI and Rajasthan association was a successful entrepreneur also. He had extensive background of overseeing quality assurance and quality improvement.

A graduate of RNT Medical College, Udaipur, Rajasthan, he completed his residency at Flushing Hospital. He was the founder and president of Queens Medical Services, a primary care practice with two locations.