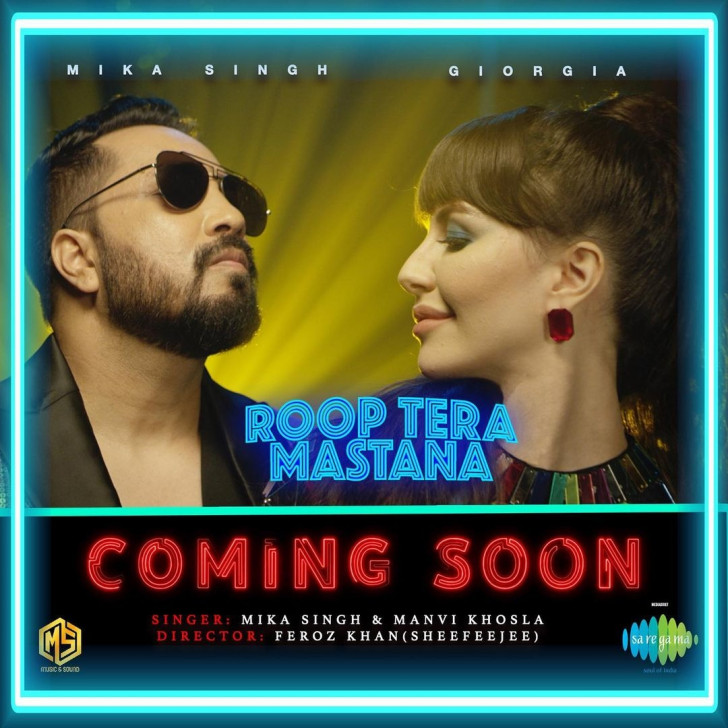 The original Kishore Kumar classic was filmed on Sharmila Tagore and late superstar Rajesh Khanna in the 1969 superhit, "Aradhana", while the remix has been recorded by Mika Singh and Manvi Khosla.

"While I used to model in Europe a lot of clubs used to play the remixed version of the song, and then I decided to check the song out myself one day. The sensuality Sharmila Tagore brought to the song with so much dignity was the kind of sensuousness I wanted to emulate. Little did I know that one day Mika would approach me to be part of the very song that I used to love even before I arrived in India," claimed Giorgia while speaking to told IANS.

"All remix attempts should only be viewed as our attempt to pay tribute to the greats," she added.