2020 taught Shilpa Shetty the importance of doing nothing at times 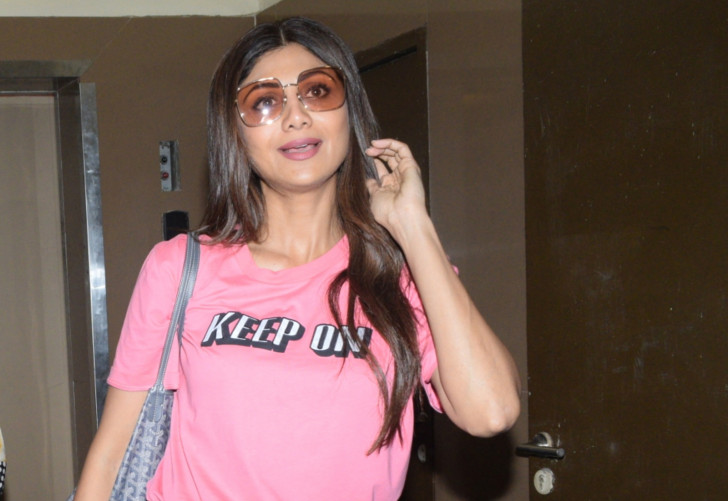 Mumbai, Dec 1
Actress Shilpa Shetty says 2020 has taught her a lot, and most importantly made her realise the importance of doing nothing.

"In 2020, I learnt that while it's important to be productively busy... it's equally important at times to do nothing," Shilpa wrote on Instagram along with an image of herself doing yoga.

"Sit in silence, feel the breeze, observe your surroundings, listen to the trees moving, and just focus on the mundane things that you'd miss noticing otherwise. Please yourself... and Just be," she added.

The actress continued: "As we enter the last month of the year, I want you to choose:

Meanwhile, the actress is preparing for her comeback in Bollywood after 13 years with two releases, "Hungama 2" and "Nikamma". She has wrapped up shooting "Nikamma", which stars Abhimanyu Dasani and Shirley Setia, and is directed by Sabbir Khan.