Film that addresses issue of digital addiction now on OTT 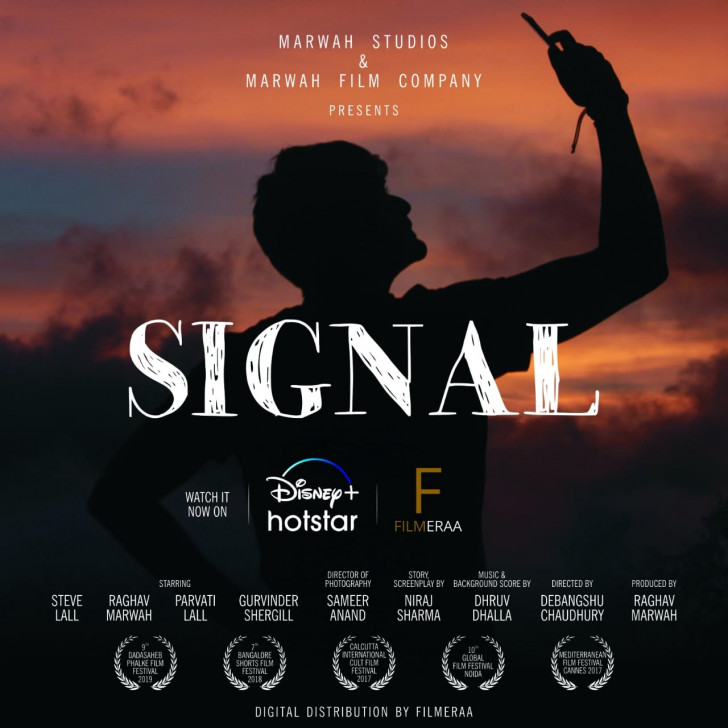 Mumbai, Dec 1
Signal, a short film that highlights how digital detox is need of the hour, has now dropped on OTT. The 32-minute film revolves around the life of a young hotelier who gets trapped in a forest in Uttarakhand due to a landslide and ends up on an estate, owned by former fighter pilot Steve Lall.

Raghav Marwah, who plays the lead role in the film, is also serving as its creative producer.

"I strongly believe that each of us needs to build a connection with ourselves first, in this digitally connected world. We feel lucky to have launched this project at a time where the pandemic has changed the future of content consumption and digital platforms," said Raghav.

"Though we have done quite a lot of short films in the past, this one is close to my heart as it addresses the current issue of digital addiction and highlights how a digital detox is the need of the hour. The music and background score is by Dhruv Dhalla, it is written by Niraj Sharma, and directed by Debangshu Chaudhry," said Akshay Marwah, CEO of Marwah Studios, who have produced the film with Marwah Film Company.