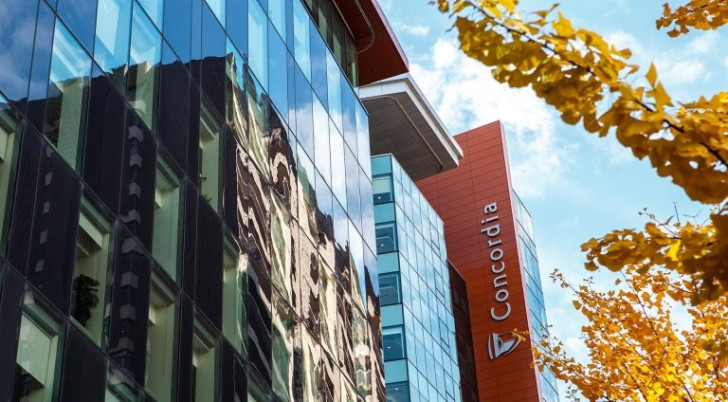 Toronto, Dec 2
To mark the 550th birth anniversary of Guru Nanak Dev Ji, the founder of Sikhism, the Concordia University in Montreal has set up a Guru Nanak Dev Academic Chair to promote studies of the religion.

This will be the first Chair on Sikh religion in Canada. It is also one of the two Chairs mooted last year by the Indian Ministry of Human Resources Development (MHRD) to mark the 550th birth anniversary of Guru Nanak. The other Chair has already been set up at the University of Birmingham in Britain.

The Indian High Commissioner in Ottawa, Ajay Bisaria, said that "on the auspicious occasion of Guru Nanak Prakash Purab, the High Commission of India is delighted to announce the launch of the Guru Nanak Dev Academic Chair at Concordia University, Montreal."

The Chair will be supported by the Indian Ministry of External Affairs, the Indian Council for Cultural Relations and the Indo-Canadian Kochar family.

The Indian High Commission in Canada is among the nearly 100 Indian missions which are celebrating the birth anniversary of Guru Nanak with various initiatives to spread the teachings of Sikhism.

In the Punjabi-dominated city of Brampton in Toronto suburbs, a road has also been named Guru Nanak Street to mark the occasion.

The city's Brampton Civic Hospital, which had named its emergency department after Guru Nanak Dev in 2007, has also unveiled a new sign ï¿½ Guru Nanak Emergency Department ï¿½ on its building.

The hospital foundation's CEO said, "Happy Gurpurab to all who are celebrating today. When we were raising funds to build Brampton Civic, the Sikh community committed support to help bring this much-needed new hospital to the city, and we are forever grateful."