Who will fill Ahmed Patel's shoes in Congress? 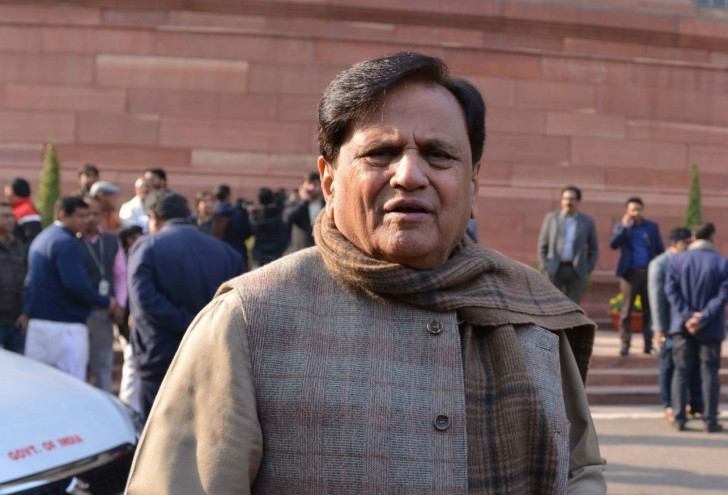 New Delhi, Dec 4 The Congress has given the interim charge of treasurer to senior leader Pawan Kumar Bansal after the demise of Ahmed Patel, who had passed away due to Covid related complications on November 25. But Patel was much more than just the treasurer for the party. The question which arises following his demise is that who will fill Patel's shoes in the grand old party?

Patel was the bridge between the youth and the old in the party besides being a key confidante of Sonia Gandhi in all the affairs of the party, without himself coming under the spotlight. He had played a crucial role in brokering peace with Sachin Pilot in the recent politcal impasse in Rajasthan.

Who will replace Patel is the real question now. Party sources said that Ashok Gehlot could be asked to assume Patel's role as he the was General Secretary in-charge of the party organisation prior to moving to Jaipur as the Chief Minister of Rajasthan. Gehlot has the confidence of the old guard and Sonia Ganhdi and shares a good equation with Rahul Gandhi. Like Patel, Gehlot also maintains a low profile and took the plunge into politics at a young age before rising the ranks to become the Chief Minister of Rajasthan for three times.

Many more names are also doing the rounds, including that of senior leader Jitendra Singh, who is the General Secretary in-charge of the poll-bound state of Assam. But though he is considered to be close to Rahul Gandhi, some party insiders feel that he may not be able to work with the old guard of the party.

The Congress is also gearing up for the organisational polls and the young brigade close to Rahul Gandhi wants him to once again take up the role of party president. But will the old guard accept Rahul Gandhi as the party chief?

Many names are doing the rounds for the post of treasurer and some feel Kamal Nath could be given the charge on a permanent basis. Kamal Nath is a senior leader of the Congress who had held the post of Madhya Pradesh Chief Minister and enjoys a good rapport with the business fraternity.