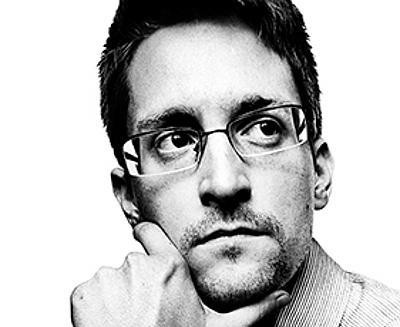 In a tweet, Snowden who has obtained Russia's open-ended residence permit, said the pardon would save the life of Assange who is currently in custody in London.

"Mr. President, if you grant only one act of clemency during your time in office, please: free Julian Assange. You alone can save his life," Snowden tweeted on Thursday.

The authorities formally charged Assange for conspiring to leak US classified materials a month after his arrest.

The WikiLeaks founder has been fighting the extradition case ever since his arrest and a ruling is expected on January 4.

Trump had previously considered pardoning both Snowden and Assange.

The 49-year-old Assange, who spent almost seven years in the Ecuadorian embassy in London, faces an 18-count indictment from US authorities accusing him of recruiting hackers to steal military secrets.

Assange faces a prison term of up to 175 years in the US if he is found guilty over the publication of secret intelligence and military documents.

A group of activists in San Francisco's Bay Area recently rallied outside the British Consulate General to demand Assange's release from a prison in the UK.

Meanwhile, Snowden faces two counts of violating the Espionage Act. He may risk up to 10 years in prison on each of the counts.

The US authorities have repeatedly stated that they consider Snowden to have caused grave damage to national security.