Adah Sharma teases a hint of her next film 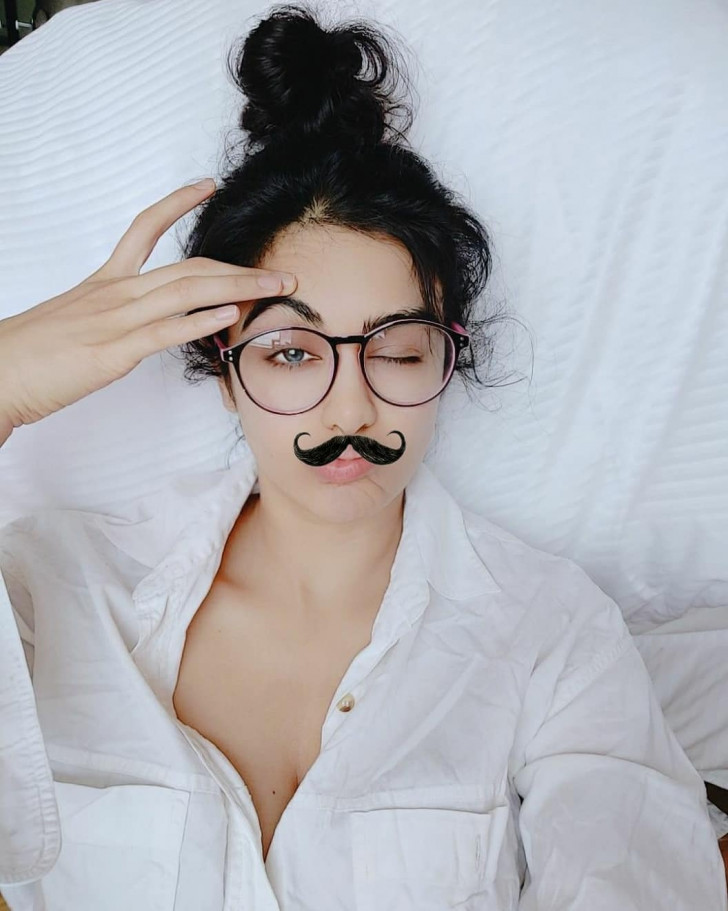 Mumbai, Dec 4
Late on Friday, Adah Sharma teased a sneak peek of her next film, which will be announced on Saturday.

The actress took to her verified Instagram account to share photographs flaunting six different kinds of moustache on her face, which seem to be created with photo editor apps. She also informed that her new film will be announced on Saturday.

"Which moustache ? 1,2 ,3,4 ,5 ,6. NEW MOVIE ANNOUNCEMENT tomorrow! The moustache will be explained," Adah captioned her photos on Instagram.

Commenting on her post, netizens lauded her moustache and bearded look and even shared their opinion on which one suits her the most. Netizens have also started speculating that the actress might be seen playing a man in her next film.

Earlier reports in media have stated that Adah's next film is titled "Man To Man", a comedy on sex reassignment surgery.

She is also currently shooting for a short film for an OTT platform and a Telugu film.