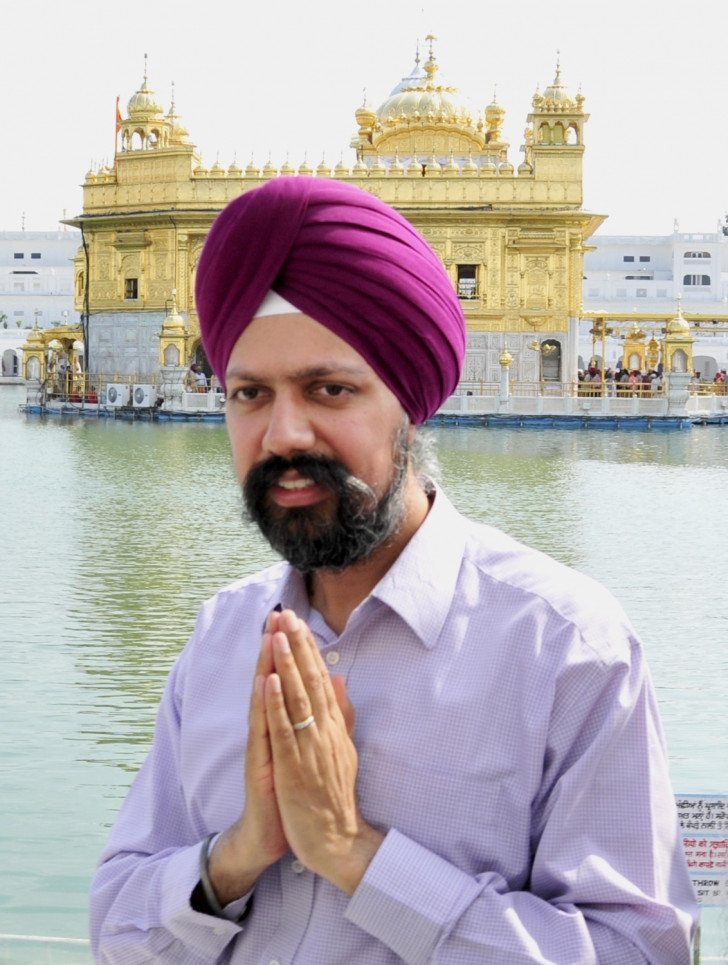 Chandigarh, Dec 5 A faction of 36 cross-party UK MPs, led by the Labour Party's Tanmanjit Singh Dhesi, have come out in support of the ongoing farmers' agitation in India, asking British Foreign Secretary Dominic Raab to raise the matter with New Delhi.

The MPs, in a missive to Raab, asked to pressurise India against the recently enacted agriculture laws which "exploit" the farmers and those who depend on farming.

They further urged the Foreign Secretary to hold talks with the Indian government through the support of Sikh farmers in Punjab and abroad.

In his letter, Dhesi, the Labour MP for Slough, said that last month several MPs wrote to the Indian High Commission in London about the impacts of the three new farm laws.

"This is an issue of particular concern to Sikhs in the UK and those linked to Punjab, although it also heavily impacts on other Indian states.

"The Punjabi community is widely recognized as the backbone of the state's economic structure and the farmers' concerns are a powerful faction in national and state politics," the letter said.

It called for an urgent with Raab to discuss the "deteriorating" situation in Punjab and its relationship with the Union government.

Also, representations to be made to India about the impact on British Sikhs and Punjabis, with longstanding links to land and farming in India.

In a tweet, Dhesi said: "Many constituents, especially those emanating from the Punjab, have contacted MPs to express solidarity with the farmers opposing farmers Bill 2020 in India.

The development comes as farmers have continued their protests at the Delhi-Haryana and Delhi-Uttar Pradesh borders.

The agitated farmers are demanding the repeal of the three farm laws passed by Parliament earlier this year and have expressed apprehension that they would pave the way for the dismantling of the minimum support price system, leaving them at the mercy of big corporate houses.

The government has maintained that the new laws will provide farmers with better opportunities. It has also accused the opposition parties of misleading farmers.