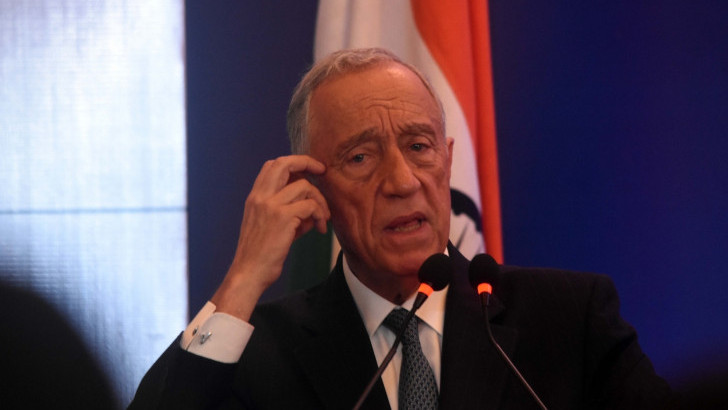 Lisbon, Jan 12: Portuguese President Marcelo Rebelo de Sousa has tested positive for the novel coronavirus, joining a long list of world leaders to be infected with the disease.

In the statement issued late Monday night, the Portuguese Presidency said that Rebelo de Sousa had "tested negative yesterday, and although today's antigen test is negative, it was now known, at 9.40 p.m., that the PCR test was positive", Xinhua news agency reported.

The 72-year-old, who is asymptomatic, has informed the country's Parliament President, prime minister and minister of health of hs diagnosis, the statement said.

It added that Rebelo de Sousa is working at the Belem Presidential Palace and will be in isolation at the residential area.

He has cancelled his entire agenda for the next few days, the Presidency added.