Apache Indian: Most precious moment was collaborating with Asha Bhosle 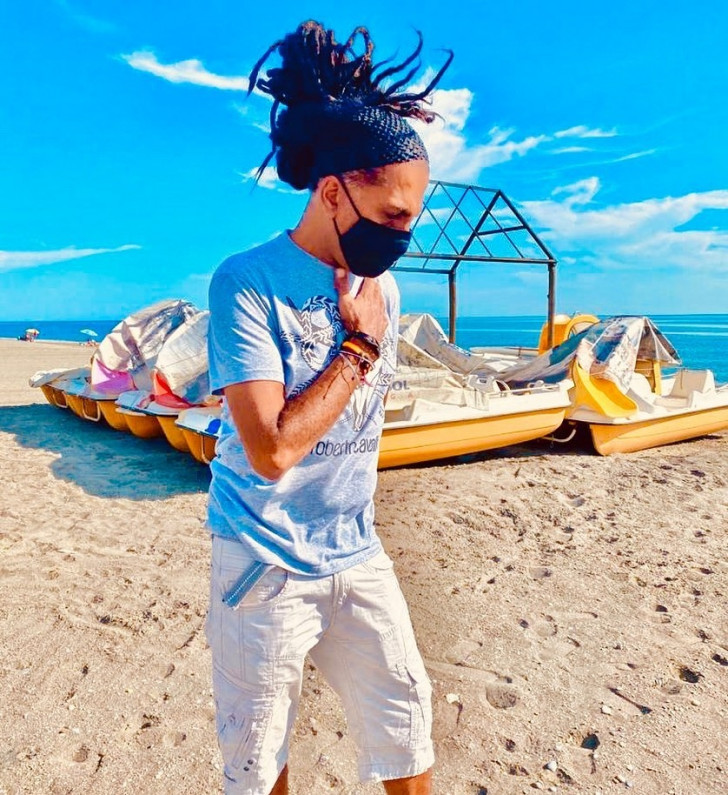 Mumbai, Jan 12
Reggae star Apache Indian has collaborated with many artistes but he says his most precious moment was working with melody queen Asha Bhosle.

Talking about his most standout collaboration, Apache Indian, who was born as Steven Kapur, said: "The single most precious moment was collaborating with Asha Bhosle. She was doing a special album in memory of her husband called 'Rahul & I' (in the nineties), and she asked me to do a remake of the song 'Ye ladka'."

"Growing up listening to her from when I was a child and my parents listened to her, Lata Mangeshkar, and now I'm working with her in the same studio as her," he shared during an episode of "Talking Music" podcast.

The British-Indian artiste is popular for songs such as "Boom Shack-A-Lak" and "Arranged Marriage". He was awarded a British Empire Medal (BEM) in the New Year's Honours.

"It's the biggest honour of my life and career. It actually recognises the first Asian person to be in the mainstream charts talking about arranged marriages, alcohol abuse and AIDS... The first Asian to recognise a new genre - Asian Urban Sound," said the singer, popular for fusing different music genres like bhangra, reggae and pop.