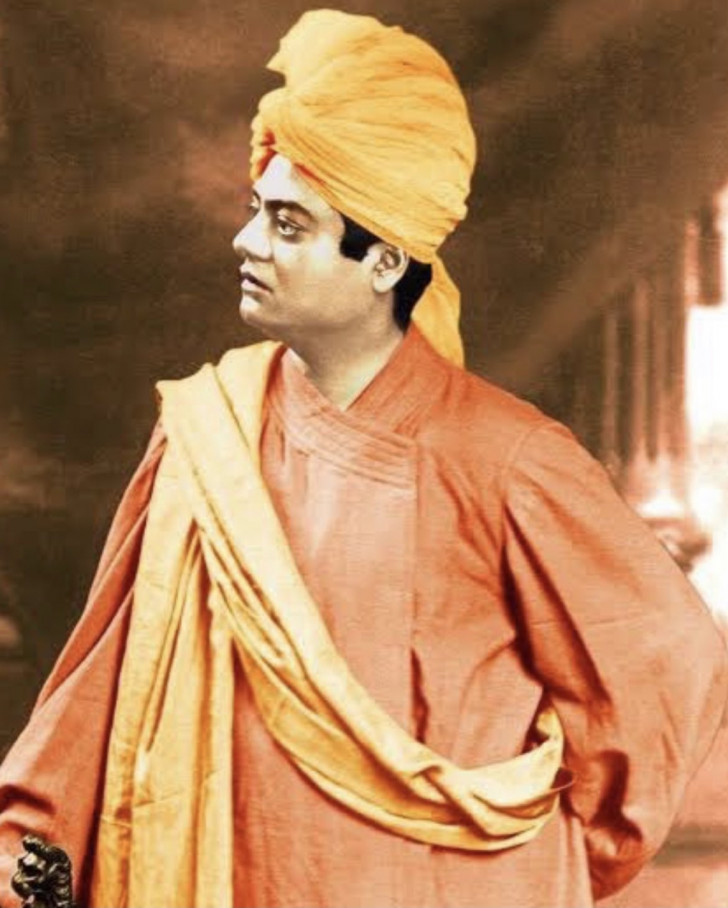 Mumbai, Jan 12
On the birth anniversary of Swami Vivekananda, Bollywood actress Kangana Ranaut paid tribute to her guru and said that he gave her a purpose when she was disillusioned by the world.

Kangana on Tuesday took to Twitter to pen a tribute to Swami Vivekananda, and expressed how his teachings helped her in the time when she had no hope.

"When I was lost you found me, when I had no where to go you held my hand, when I was disillusioned by the world had no hope you gave me purpose. There is no being no God higher than you my Guru, you own every bit of my being.... #NationalYouthDay #SwamiVivekanandJayant," Kangana wrote.

Earlier, the actress had shared her displeasure about the growing number of cases against her.

"Another day another case, various political parties investing in me like I am some minister, every day I face political slandering, legal battles and opposition without having the support system/ resources of a politician, even though my only love is cinema but I might have to," she had shared.

Meanwhile, Kangana has started preparing for her next film, "Dhaakad". She will also be seen in the films "Thalaivi" and "Tejas".