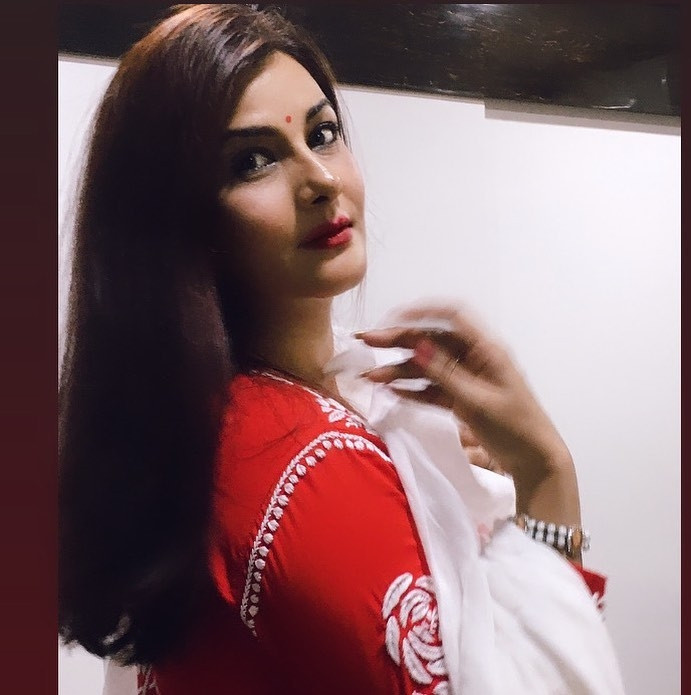 The story of the particular episode revolves around Rudra Shankar (Manish), a journalist with a newspaper called Dastak Jagran. To increase the sales of the newspaper, Rudra starts writing fictional stories that soon start turning into reality. Soon, he is arrested and accused of all the murders by Inspector Ashwini (Vivana). However, the murders don't stop, and the methods of killing are the same as what Rudra imagined being locked up in jail.

"It's fun to work as a police officer. I am a daughter of a police officer and therefore the body language comes naturally to me since I have grown up with a police officer. The character I play in this series is very realistic and has a different aura. I agreed to do this series because I was fascinated by the story, and I am sure viewers will be biting their nails and clutching their armrest when they watch it," said Vivana.

"I have been around journalists throughout my career, and that's why I was excited to play the role. I had taken the nuances of different journalists I came across to make my character interesting," about his role in the show that airs on Tata Sky Adbhut Kahaniyan.