Parineeti-starrer 'The Girl On The Train' secures OTT release 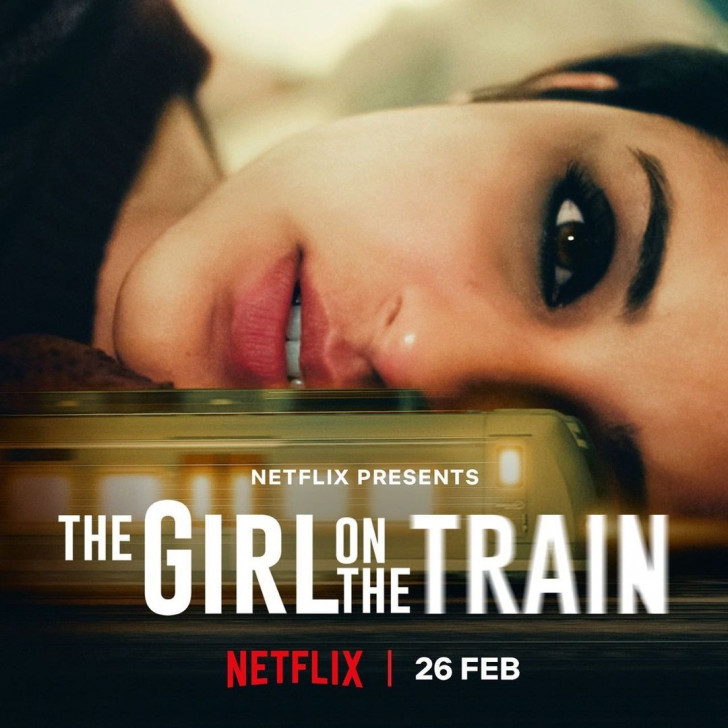 Mumbai, Jan 13
The Parineeti Chopra-starrer murder mystery The Girl On The Train will ditch theatrical release, and opening directly on a streaming service.

Directed by Ribhu Dasgupta, the Bollywood film will premiere on Netflix on February 26. The film was due to release theatrically in May 2020, but got pushed due to the Covid pandemic.

"I always wanted to explore this genre and loved this unique story. There is plenty to relate to both in terms of the emotions and mysteries that I was able to delve into in this thriller -- rejection, loneliness, voyeurism, daily commutes on which we see and don't see things," Ribhu said.

"It was an extremely fruitful experience working on the film. (I) Hope the audience will be as excited watching ‘The Girl On The Train' as I was making it," he added.

The film is an official Hindi remake of the Hollywood thriller The Girl On The Train, which is based on Paula Hawkins' 2015 bestseller of the same name. The Hollywood version by Tate Taylor featured Emily Blunt in the lead role.

The film follows the story of Meera (Parineeti), who fixates on the perfect lives of a couple from afar, during her daily train commutes. One day, she witnesses something out of the ordinary that shocks her. It also stars Aditi Rao Hydari, Kirti Kulhari and Avinash Tiwary.

"‘The Girl On The Train' marks our first film collaboration with Netflix, with many more to come! We are very excited about this suspense thriller, Ribhu's directorial sensibilities and the extremely talented cast," said Shibasish Sarkar, Group Chief Executive Officer, Reliance Entertainment.

"We are thrilled to bring ‘The Girl On The Train' to our members in India and around the world. We want to be the home for the most entertaining films in the country," said Pratiksha Rao of Netflix.