Vineet Kumar Singh: ‘Aadhaar' was a learning experience for me 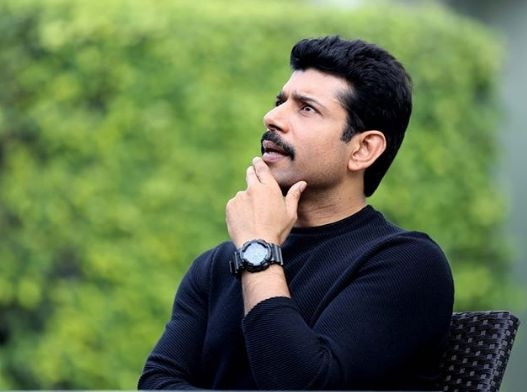 Mumbai, Jan 13
Actor Vineet Kumar Singh says his upcoming social dramedy, Aadhaar, will narrate the story of what a common man from a small village goes through in order to get his Aadhaar card made. The film has been slated to release theatrically on February 5.

"‘Aadhaar' showcases the journey of a common man from a small village while getting his Aadhaar card when introduced initially. It was such a learning for me and an interesting experience shooting for this film and I am looking forward to its release," Vineet said.

Directed by Suman Ghosh, the film tells the story of the first person (played by Singh) in Jamua, Jharkhand, to obtain his Aadhaar number.

"I am looking forward to the theatrical release of ‘Aadhaar'. I have been extremely intrigued by the idea of Aadhaar, a wonderful concept. We have used humour to address certain aspects that people will definitely relate to," said Ghosh.