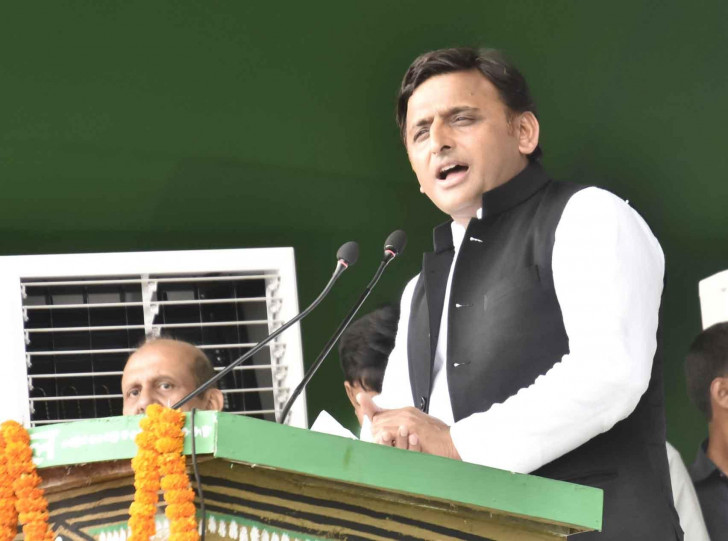 Lucknow, Jan 13: The Samajwadi Party has announced two candidates for the upcoming biennial elections to 12 seats in the Uttar Pradesh Vidhan Parishad, elections to which are to be held on January 28.

Interestingly, the Samajwadi Party has named Ahmad Hasan and Rajendra Chaudhary for the upper House.

The SP has 49 members in the state Assembly and to win a seat in the upper House, a candidate needs 33 votes.

It is amply clear that the SP is banking on outside support to ensure the victory of its candidates.

The SP is confident of getting one vote from the Rashtriya Lok Dal and also from seven suspended BSP MLAs.

The party is also sure of the support of the four-member Suheldev Bharatiya Samaj Party (SBSP).

"We need to arrange for five additional votes and we will get them," said a senior party functionary.