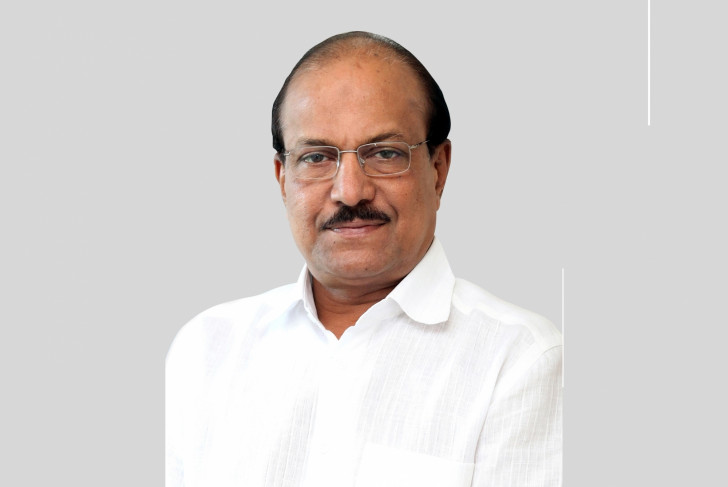 The IUML is likely to demand more seats as Kerala Congress-Mani has left UDF and joined ruling Left Democratic Front (LDF) and several of its leaders are also poised to jump into the Assembly electoral arena or even change constituencies they wish to fight from. The IUML feels that its win in north Malabar would help the UDF come back to power.

IUML national Organising Secretary and MP ET Mohammed Basheer told IANS: "We are gearing up for the Assembly elections. We will demand a few more seats to contest as there are several that we can win easily."

Abdul Wahab, a two-term member of Parliament and IUML Treasurer, would demit his Rajya Saba seat in April and is almost certain to contest the Assembly elections from Mankada in Malappuram district.

Former Public Works Department Minister MK Muneer is set to change his Assembly constituency from Kozhikode North to Koduvally in Malappuram district as the party wants to wrest the seat from the Communist Party of India-Marxist, sources said.

It is almost certain that Muslim League's Kalamassery and Manjeswaram MLAs VK Ibrahim Kunju and MC Kamaruddin respectively will not contest the Assembly elections this year in the wake of their arrests in different cases. Kunju also has serious health issues and hence the party may field his son from Kalamassery.

As the Congress leadership is convinced that the Muslim League could swing the Muslim vote bank to the UDF in Kerala, it may agree to IUML demand for extra seats.