Gwyneth Paltrow: Not comfortable being in front of the camera 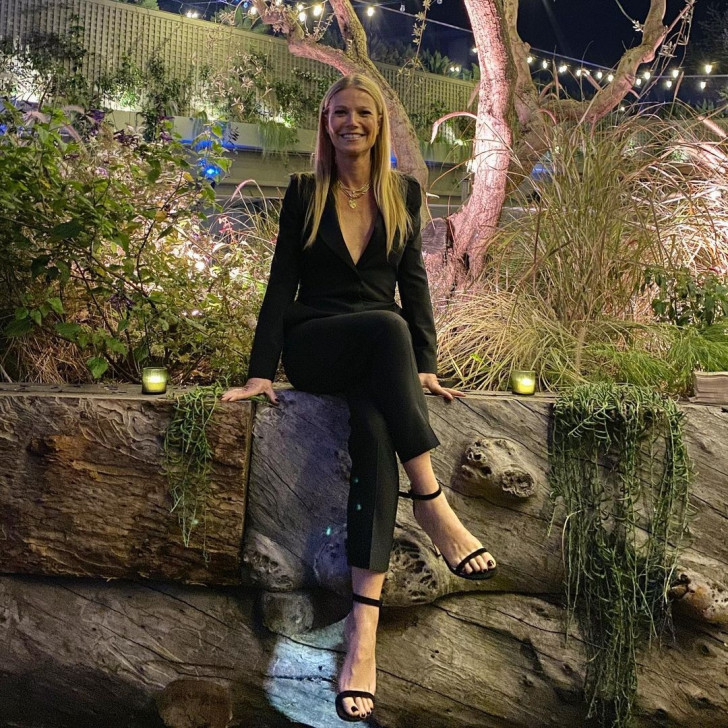 Los Angeles, Jan 13
Actress Gwyneth Paltrow says she decided to step back from her acting career after discovering that she was happier away from the camera.

In a conversation with Naomi Campbell on her "#NoFilterWithNaomi" YouTube series, the actress also shared that she is not comfortable with being a public person, reports femalefirst.co.uk.

The actress has lately taken up fewer acting roles, with her most recent film role being in 2019's "Avengers: Endgame".

She said: "I think a lot of that also comes from the fact that I and this is something that I think I realised later in life like I actually haven't been that comfortable being a public person or being in front of the camera even though I've done it for so long. There's a part of me that really feels shy and doesn't feel like I'm naturally an extrovert."

"I started doing it so young. I went for a long time before I asked myself like -- 'do I like this job? Am I comfortable doing this? Do I want to be an actor?'" she said.

The actress also said the only way she would return to acting is if she was to work on something made by her writer and producer husband, Brad Falchuk.