Move to impeach Trump again: What to watch, how to track 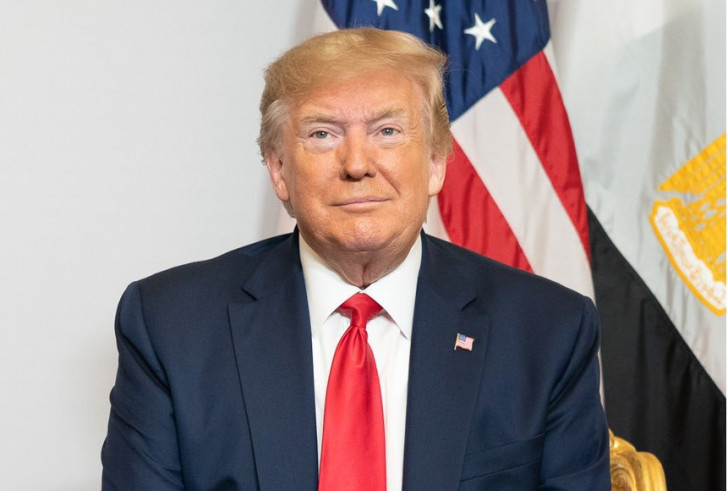 New York, Jan 13
The Democratic-controlled House of Representatives is moving to impeach outgoing US President Donald Trump for the second time in his tenure, within the span of 12 months. That's happening on Wednesday and here's how the day is likely to shape up, give or take some time delays and twists.

But first a slice of history. If the momentum holds and Trump does end up getting impeached, it will be for the first time in the country's 244-year history that a sitting US President gets impeached for a second time. It is already the fourth time a President is facing impeachment proceedings, and Trump accounts for 50 per cent of that total. The other two US presidents on that list: Andrew Johnson and Bill Clinton.

The big difference between Trump's last impeachment and this one is that the ground has opened underneath the Republican - after the attack on the US Capitol, after Senate control evaporated but not necessarily in that order. Unlike the last time Trump was impeached, when no House Republicans supported charges against him, the Republican support for impeaching Trump this time is growing, by the hour.

The House convenes at 9 a.m. (Washington time) for initial debate. Around noon is when the action will really begin spiraling into another orbit. Expect two hours of debate on the single article of impeachment - "incitement of insurrection" - followed by the big one: House impeachment vote likely late afternoon. The vote is likely to take less than an hour. House Democrats are confident they have the votes to impeach even as more Republicans abandon Trump.

Next up, the Senate. After four long years of enabling Trump, Senate Majority leader Mitch McConnell is said to be "pleased" about impeachment because it will be easier to distance the party from Trump. No matter what happens there, everything that is going on signals a stunning end for the Trump era in the White House.

This excerpt from the impeachment article against Trump says it all: "President Trump gravely endangered the security of the United States and its institutions of Government. He threatened the integrity of the democratic system, interfered with the peaceful transition of power, and imperiled a coequal branch of Government. He thereby betrayed his trust as President, to the manifest injury of the people of the United States."