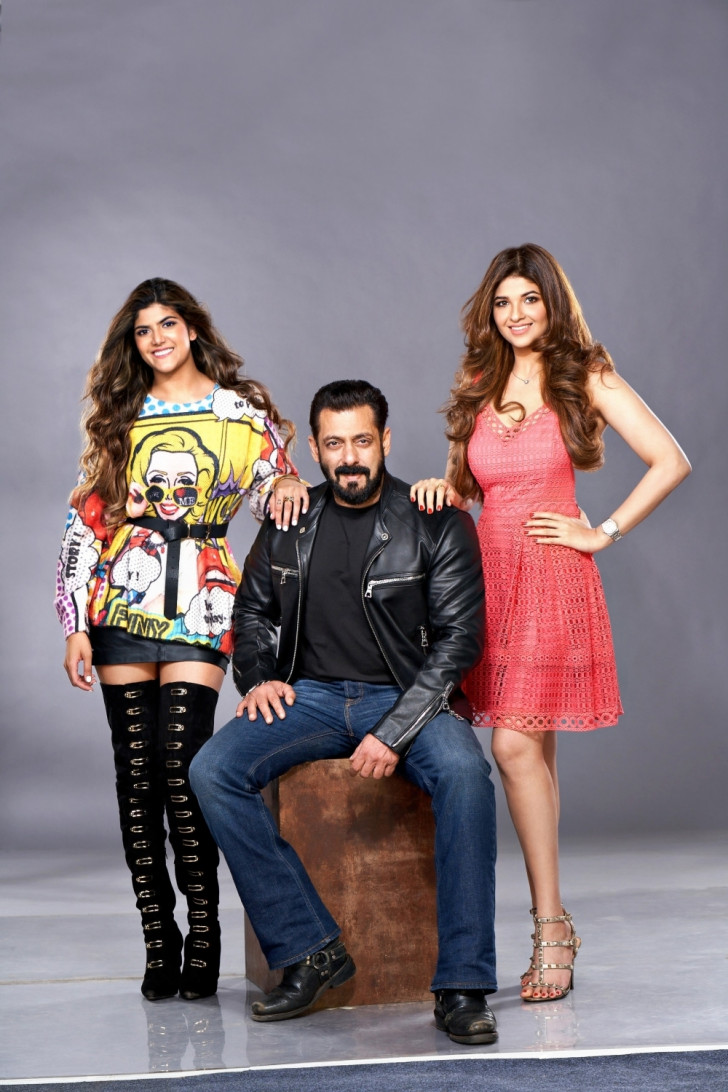 "We have all been hooked to sport leagues for the sheer excitement and competitive spirit of the format, but kudos to the whole team for coming up with a music league that infuses the energy of sports into the world of music reality television," Salman said.

"It is also the first time that big film and sports celebs are backing teams led by 12 of Bollywood's top playback singers, reality stars and 6 fresh voices who will battle out a musical championship, representing different states of our country. With so much excitement and novelty going for the show, looks like this music league is in a league of its own," added the superstar.

The music league will have six teams representing different regions of India. Each of these six teams are supported by leading Bollywood and sports celebrities, and will have top playback singers as captains.

Other Bollywood stars associated with the show are: Shraddha Kapoor along with her father Shakti Kapoor and brother Siddhant Kapoor, Rajkummar Rao, Govinda and wife Sunita, and Riteish Deshmukh with wife Genelia D'Souza Deshmukh.

The show will go in air in February. It will air on Zee TV and Zee5.