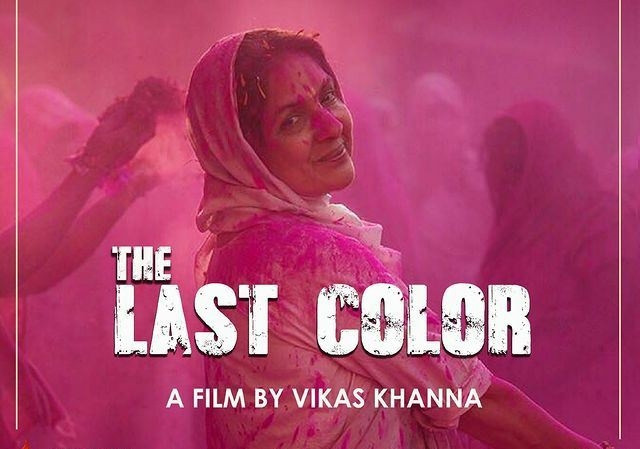 Mumbai, Jan 16
Chef-filmmaker Vikas Khanna on Saturday claimed he has experienced nepotism in the film industry, days after the release of his debut directorial, The Last Color.

"When I used to hear @KanganaTeam speak ab this issue of critics and favoritism and nepotism it used to hurt my heart. But today I experience it first-hand. Minions won't let outsiders enter even if they put their heart and soul in craft. It's painful to hear Pay or we'll destroy you," Khanna tweeted.

In a separate tweet, Khanna urged the audience to watch his debut film and wrote: "While many critics are asking for money or they will give me 2 Stars or destroy my movie or not give me AWARDS, I ONLY care for my viewers and not reviewers. My Award is YOUR love. Pls watch #TheLastColor on Amazon Prime."

The film starring Neena Gupta addresses the age-old taboo surrounding widows in Vrindavan and Varanasi. It deals with how a nine-year-old tightrope walker befriends a widow and promises to add colour to her life. The film is adapted from Khanna's book of the same name.