Lakshmi Manchu: Drew from real people to create my role in 'Pitta Kathalu' 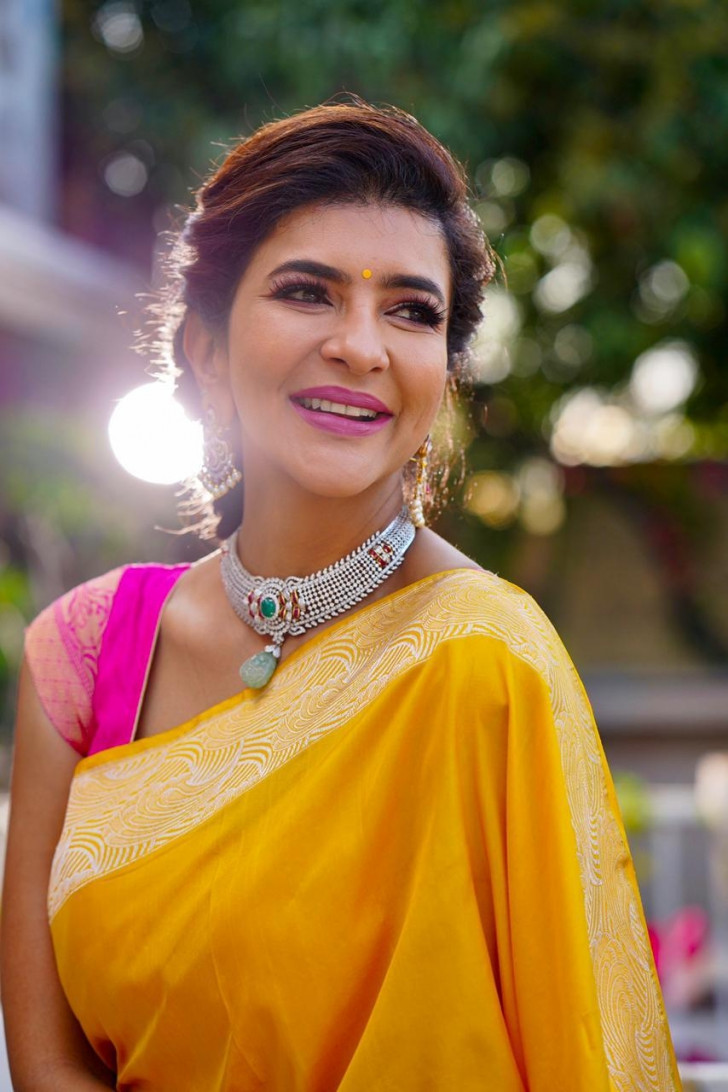 Mumbai, Jan 23
Actress Lakshmi Manchu, who will be seen in the Telugu OTT series Pitta Kathalu, says she has brought alive her character of Swaroopakka drawing from a mix of people she has seen in life.

Swaroopakka is a narcissistic politician, and Lakshmi says that it wasn't easy for her to bring alive the part.

"This was really tough. I don't relate even one bit to what I did in this character. But then if the ability is in me, I have to bring it out. I had quite a few people I could channel, and I'm sure my friends who see me in this character will immediately identify in at least one or two instances who I was channelling," Lakshmi tells IANS.

Lakshmi, who primarily works in Telugu films, has also worked in films and on TV in Tamil, Hindi and English languages, including an appearance in the popular American show, Desperate Housewives.

"As an actor you are always looking at characters that push you and challenge you, and find places that make you uncomfortable because what I believe is art is something that should make you feel uncomfortable, it should make you ask questions. So you push the boundaries, you cannot have art and create art through other people's morality, it has to come from a place of truth," she says.

"I've had the good fortune of seeing some amazing incredible people who are in the service of the people and the public, who are politicians, who are selfless and their whole game and goal was to really give back to the nation and to the people around them," she adds.