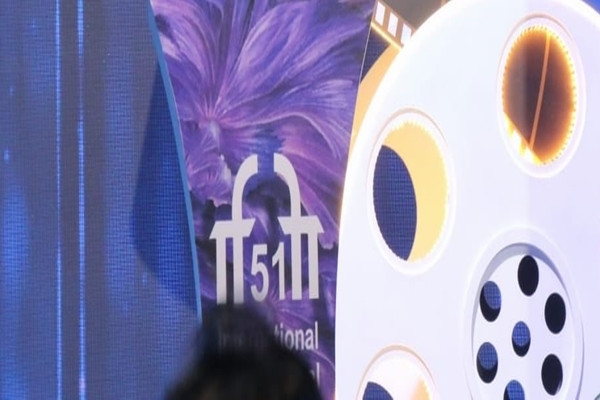 Panaji, Jan 24
Danish film "Into the Darkness" won the prestigious Golden Peacock award for the "Best Film" at the 51st International Film Festival of India (IFFI).

The "Best Director" award was presented to Chen-Nien Ko, who directed the Taiwanese film "Silent Forest". Tzu-Chuan Liu, who was the lead actor in "Silent Forest" was honoured with the "Best Male Actor" award.

The awards were presented at the closing ceremony of the festival here Sunday.

"Best Female Actor" award was won by Polish actor Zofia Stafiej for her performance in the Polish film "I Never Cry".

The "Special Jury" award was presented to the film "February" by Bulgarian filmmaker Kamen Kavlev.

The "Best Debut Director" award and a cash prize of Rs 15 lakh was won by Brazilian Director Cassio Pereira Dos Santos for his film "Valentina".

Assamese Filmmaker Kripal Kalita won the "Special Mention" award from the jury for the film "Bridge".