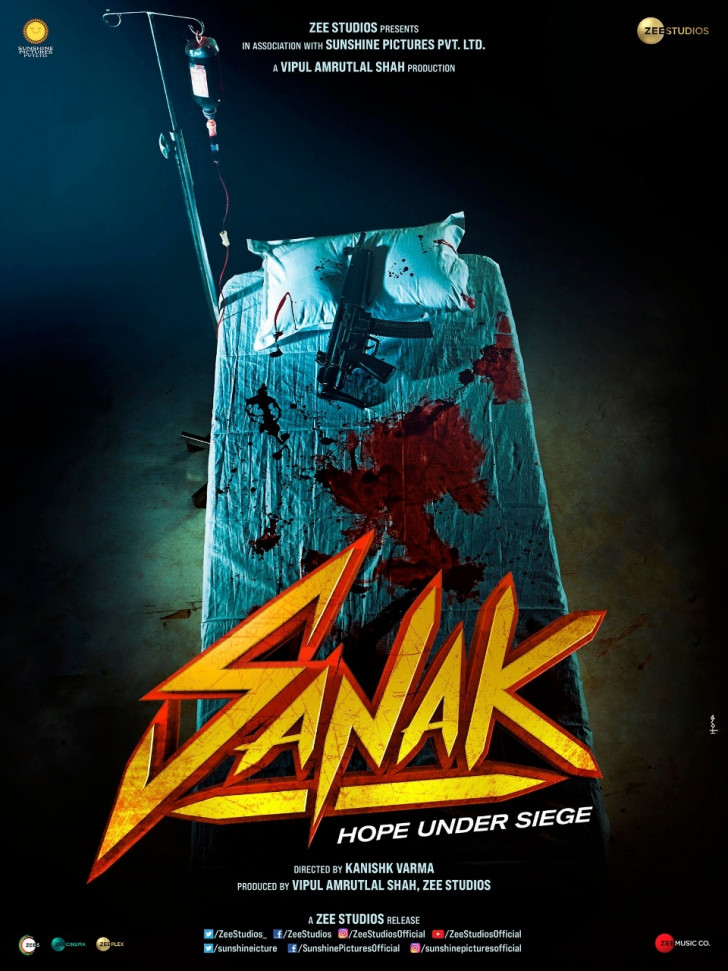 "Happy to be joining this cool crew... When love is in danger, nothing can stop the rage! Presenting #Sanak, our next action extravaganza, A #VipulAmrutlalShah Production, starring @mevidyutjammwal, @rukminimaitra, @nehadhupia and @iamroysanyal, Directed by @kanishk.varma," she wrote on Instagram along with the poster of the film.

The Vipul Shah production has Bengal actress Rukmini making her Bollywood debut. With the film, Vidyut and Vipul reunite after Force and Commando franchises.

Sanak is directed by Kanishk Varma and produced by Shah along with Zee Studios. The film also stars Chandan Roy Sanyal in a major role.