Ayushmann: Taboo topics need to be addressed through cinema 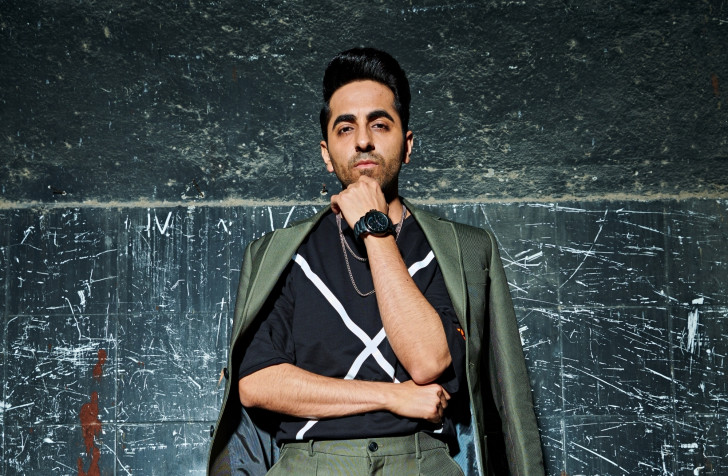 Mumbai, Feb 21
Ayushmann Khurranas film Shubh Mangal Zyada Saavdhan released a year ago on this day. The same-sex love story cast him as a gay person. The Bollywood actor says it takes time and effort to normalise topics that are prone to be hushed up by society.

"Taboo topics need to be constantly addressed through our cinema because it can really help alter the mindset of people. It takes a lot of time and effort to normalise taboo subjects and bring about constructive changes in society. I'm glad that we tried to contribute towards making the conversation about same-sex relationships in India mainstream through Shubh Mangal Zyada Saavdhan," Ayushmann said.

He added: "If it has had some impact on the minds of people, then we have done our job."

For him, the film was a success story because Indian families watched the film. "The fact that the film became a success, told me that people want to engage and have a conversation on such important subjects. The fact that Indian families came out and watched this film was the biggest success story for me because our families can contribute so much to foster a spirit of inclusivity when it comes to same-sex relationships," he said.

Ayushmann recalled how many people in the industry advised him not to sign the film.

"I was thrilled with the response towards this film because everyone told me I was doing a very tricky film and that no one would accept this kind of cinema. Instead, I was humbled with appreciation. The success of this film is in how it was accepted as a commercial film and how it has hopefully done its job to pave a path for many other films on such subjects to be made."

"I have always wanted to reach out and have a conversation with people about the subjects that I have addressed through my movies. I will continue doing that because it satiates me as an artiste and motivates me to discover more subjects like these," he concluded.