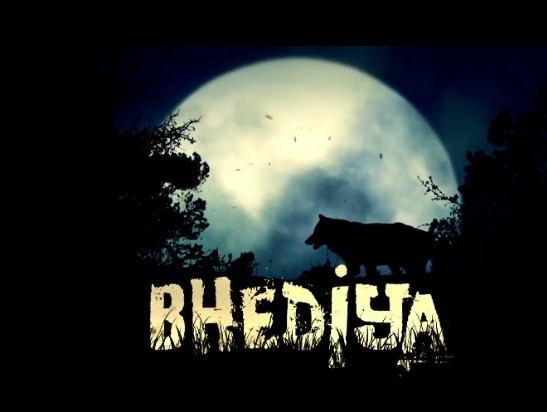 The actress announced the release date of the film in an interesting manner with the teaser.

The film teaser shows the silhouette of a man turning into a werewolf and announced the release date.

The supernatural film is being directed by Amar Kaushik and is produced by Dinesh Vijan.

"Bhediya" is said to be part of Producer Dinesh Vijan's 'horror universe'.

Besides this, Kriti Sanon would be seen in films like "Mimi" and "Bachchan Pandey".