Asees Kaur: 'Panghat' song in 'Roohi' has a mad beat 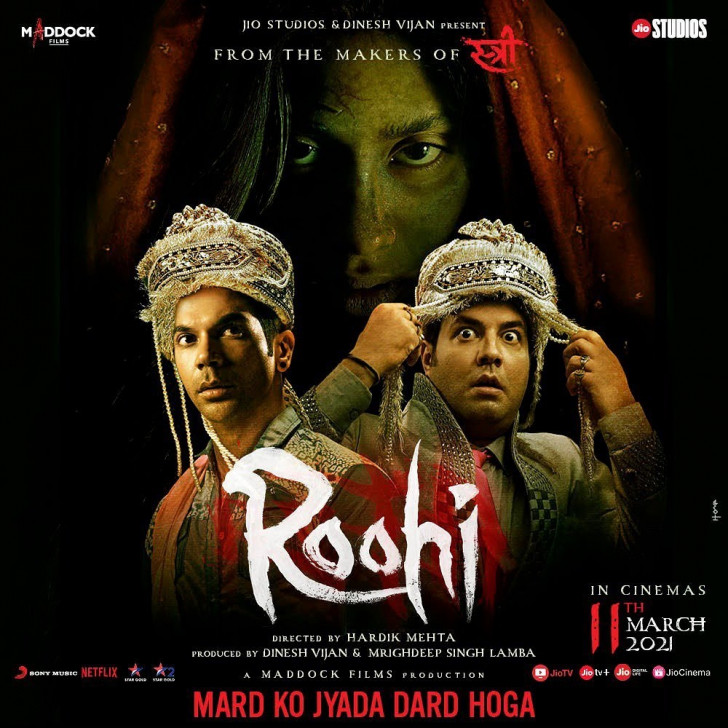 Kaur has sung the song with Divya Kumar, Jigar Saraiya and Sachin Sanghavi, and the number also had rap performed by Mellow D. It is composed by Sachin-Jigar, penned by Amitabh Bhattacharya.

The film stars Rajkummar Rao, Janhvi Kapoor and Varun Sharma, who also feature in the fun song. Panghat has upbeat lyrics that convey the internal monologue of Janhvi's character.

Singer Asees Kaur said: "Singing this song for Sachin-Jigar along with them and Divya Kumar was a dream. This is a song has a mad beat. It's the kind of song I would want to hear on the dance floor."

The composer duo of Sachin-Jigar said: "We think our experience of creating it has translated into the vibe of the song. Rajkummar Rao, Janhvi Kapoor and Varun Sharma have enlivened the song in a special way and now we await the response of the listeners."

Directed by Hardik Mehta, the film is scheduled to release on March 11.

The film's co-producer Dinesh Vijan said that they wanted to push the envelope further after the album of his earlier production Stree.

"After Stree's album became an overnight sensation, we wanted to push the envelope further with Roohi," said Vijan, adding that the song has "immense repeat value".