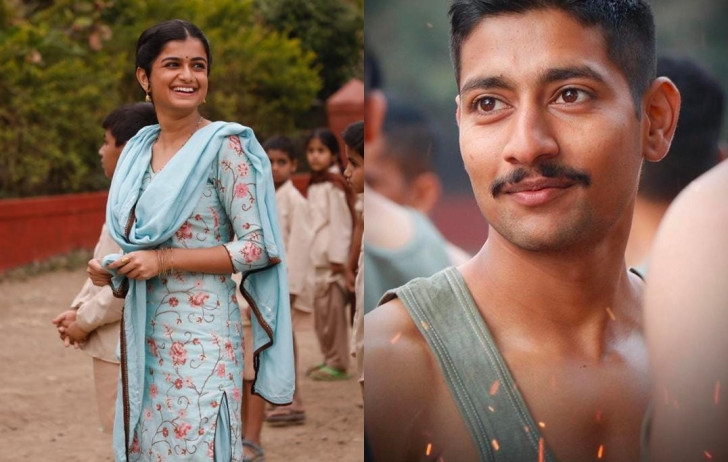 Mumbai, Feb 22
Actress Hemal Ingle has revealed that she initially thought actor Akash Thosar would not be a friendly person, especially given the success he had tasted with his debut film Sairat. However, Hemal's perception about Akash changed after meeting him.

Hemal and Akash share the screen in the upcoming web series "1962: The War In The Hills". Hemal plays Radha, who gets engaged to her childhood friend Kishan, a C-Company battalion soldier essayed by Akash in the 10-episode war drama.

"Before I met Akash, I thought he wasn't going to be a friendly person, especially after the kind of success he attained with Sairat. I expected him to be intimidating and assumed that I would have to be well-behaved around him. But my entire perception of him was shattered on the very first day and we hit it off instantly. He is super adventurous and quite a simple person who has inspired me to just be myself," Hemal said.

"Akash always makes sure that the people who he is working with are comfortable around him, from the cast to the crew, everyone! Which really helped me during the shooting of 1962: The War in the Hills. So, the best way to describe my equation with Akash is that I have found a great friend in him," the actress added.