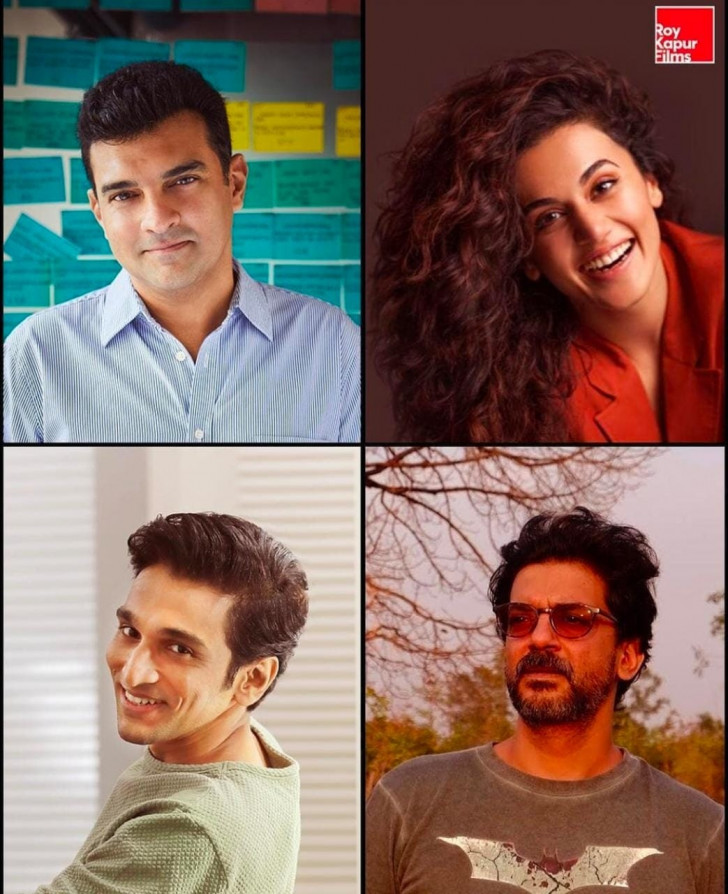 Mumbai, Feb 22
Actress Taapsee Pannu is all set to team up with Scam 1992 fame actor Pratik Gandhi in a new film titled Woh Ladki Hai Kahaan. This is the first collaboration between the two actors. The film will be directed by Arshad Syed and backed by Siddharth Roy Kapur.

Pratik on the other hand has started shooting for his upcoming romantic comedy film Atithi Bhooto Bhava in Mathura. The film also features Jackie Shroff in a pivotal role, and actress Sharmin Segal in the female lead. Helmed by Hardik Gajjar, the film Is slated to release later this year.