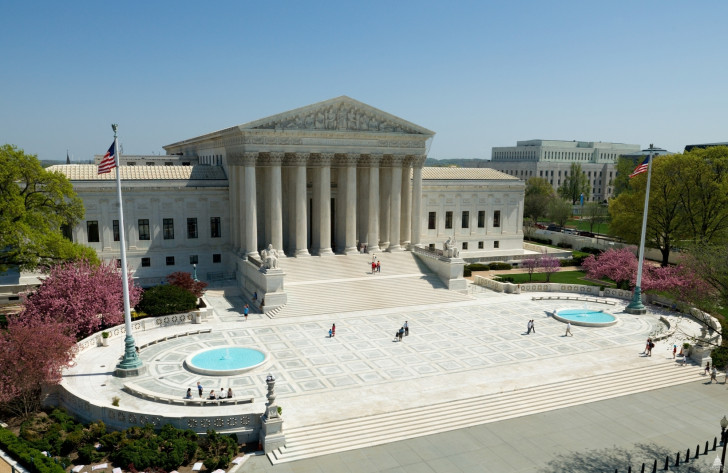 Washington, Feb 22
In a major setback to former President Donald Trump, the US Supreme Court has allowed a New York prosecutor, who is investigating allegations that Trump paid two women with whom he had extra-marital affairs "hush money", to obtain his tax returns, reports said on Monday.

However, Trump's financial records will be subject to court secrecy rules and cannot be made public.

Trump had vigorously opposed the demand for his records issued by Manhattan District Attorney Cyrus Vance.

The Supreme Court had, by a large margin last July, rejected Trump's stand of immunity from a state criminal subpoena seeking his tax returns, holding that as President he was not entitled to any kind of heightened standard unavailable to other citizens and sent back the matter to a lower court.

Trump had not got any relief from a federal appeals court last October.