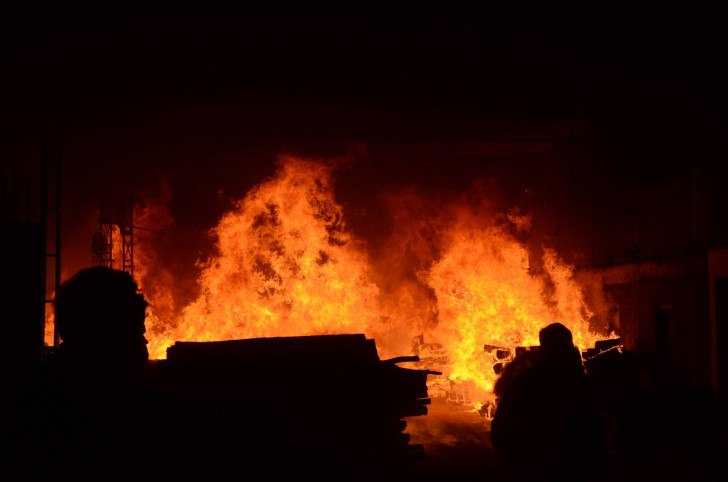 Chikkaballapur (Karnataka), Feb 23 At least four persons are reported to have died when gelatin sticks exploded early Tuesday in a village bordering Chikkaballapur and Bengaluru.

The blast occurred in a stone quarry unit situated in Hirenagavalli village. One person has reportedly sustained injuries.

According to the initial inputs, the explosion happened when they were trying to dispose off the gelatin sticks used for quarrying.

"This incident took place when mine owners were trying to dispose off gelatin sticks when they got a whiff that their mine might be raided once again to check whether they have stored any explosives illegally," an investigation officer told IANS.

The officer added that all those involved in this incident were non-experts in handling explosives, therefore the accident.

Karnataka Health Minister, who is also district incharge minister, K. Sudhakar visited the spot and told reporters that the state government would not succumb to any pressure and act sternly against all those responsible for this incident.

This is the second such incident in Karnataka after the one that had occurred in Shivamogga district on January 21.