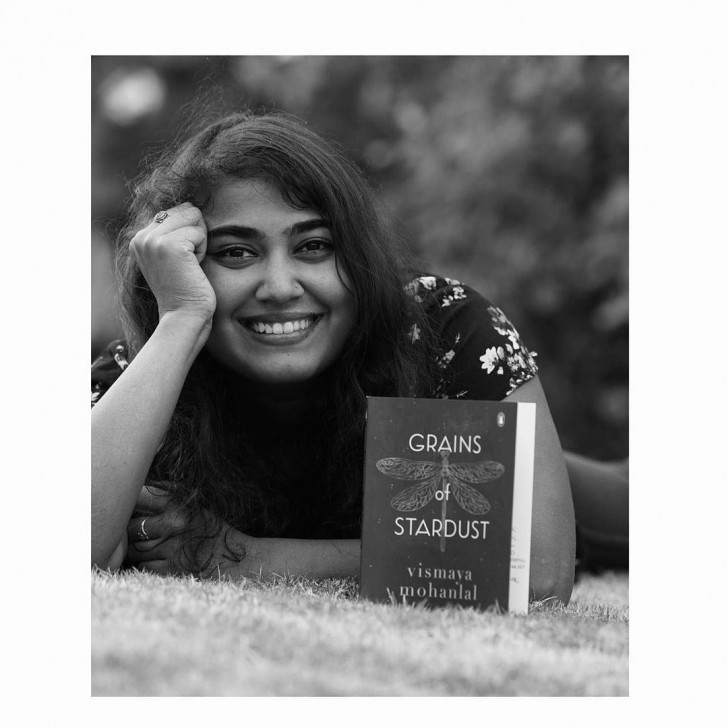 Mumbai, Feb 23: Bollywood icon Amitabh Bachchan on Tuesday tweeted to tell fans he has received a very special gift. Malayalam superstar Mohanlal sent across a book of written and illustrated by his daughter Vismaya.

Titled Grains Of Stardust, the book contains poems and paintings. Big B took to twitter to share his appreciation.

"MohanLal , superstar of Malayalam Cinema and one that I have immense admiration of, sends me a book, "Grains of Stardust", written & illustrated by his daughter Vismaya .. A most creative sensitive journey of poems and paintings ..Talent is hereditary ! My best wishes (sic)," tweeted the actor.

Bachchan will soon be seen in the film Jhund, which is slated to hit screens on June 8. The film is directed by Sairat maker Nagraj Manjule.