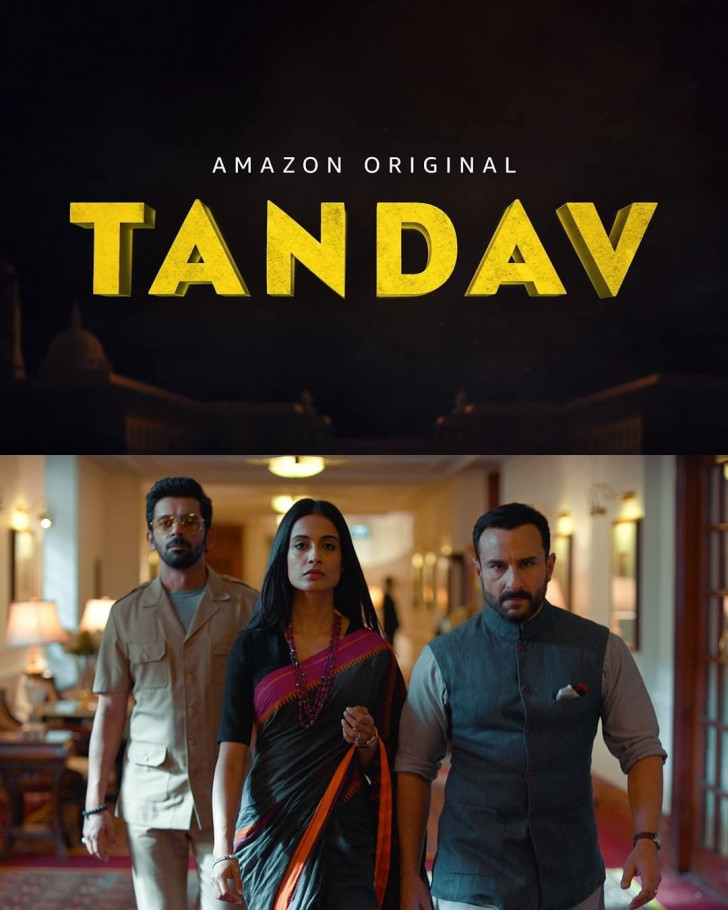 Purohit got her statement recorded on the directives of the Allahabad High Court.

According to sources, the Lucknow police had prepared a list of about 100 questions for Purohit, who was questioned in a closed room. Her lawyers were also with her.

"Tandav" led to protests across the country over some objectionable scenes.

Besides Lucknow, an FIR was registered in Uttar Pradesh's Gautam Buddha Nagar against Purohit and others under various sections of the Indian Penal Code.